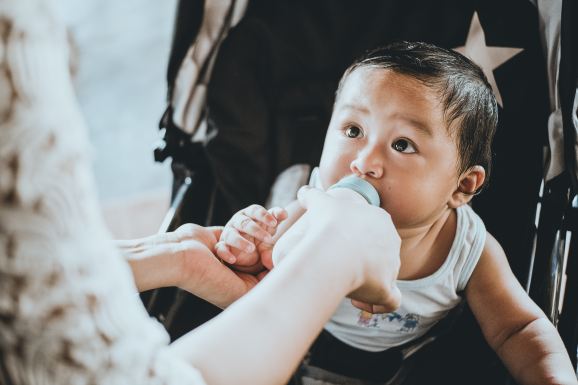 Maven Clinic today announced the closure of a $27 million funding round to launch a nationwide breast milk delivery service for new moms.

The delivery service is made to complement the Maven digital health platform, which provides a range of services, including help with fertility and adoption, as well as support for postpartum depression, mental health, doctor referrals, and video appointments with health care professionals.

Maven focuses on selling its service as a benefit to companies, but it is also available to individual users of its smartphone app.

“This is for when a working mom is pumping and she goes on a business trip and her child needs to eat. Instead of canceling the trip or just being stressed the entire time, she’s able to now just ship [breast milk] home,” Ryder said.

Companies offering breast milk delivery as a benefit include IBM, which started offering the service in 2014, and Twitter, which began in 2015. Goldman Sachs became the first company in the United Kingdom to extend the benefit to its employees last month, according to the Independent. U.S. employees were also extended the perk.

Maven Clinic was created by Ryder, a mother of two, in 2014.

Other companies that help moms pump and ship their breast milk include Milk Stork, a company also created by a mom, while companies like Spring Health have also centered their health care benefits for women on predictive AI.

The $27 million funding round was led by Sequoia Capital and Oak FC/HT, with participation from existing investors that include Female Founders Fund, The Box Group, Spring Mountain Capital, and 8VC.

As a result of the funding round, Sequoia Capital partner Jess Lee and Oak FC/HT partner Nancy Brown will join the Maven Clinic board of directors.

Maven Clinic has raised $42 million to date. The company has 50 employees and is based in New York City.