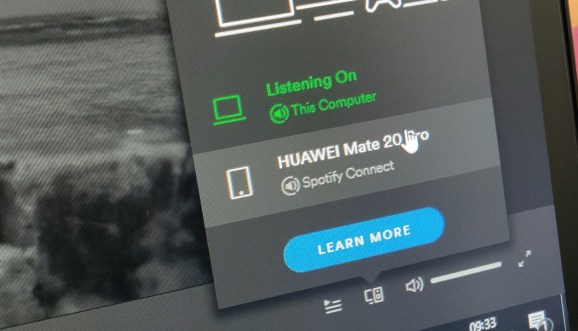 Spotify is opening up its streaming platform to more free users via Spotify Connect, the company’s Wi-Fi-enabled service that allows you to control music throughout your house from the Spotify app on a smartphone, tablet, or desktop computer.

Spotify Connect launched back in 2013, and it was a godsend for those who didn’t want to be tethered to the inherent limitations of Bluetooth. With Spotify Connect, users can control music that is being played on compatible Wi-Fi devices, such as wireless speakers, smart TVs, soundbars, and smart speakers.

This also helps democratize party playlists, as anyone who is connected to the same Wi-Fi network with their phone or tablet can assume control of the tunes. 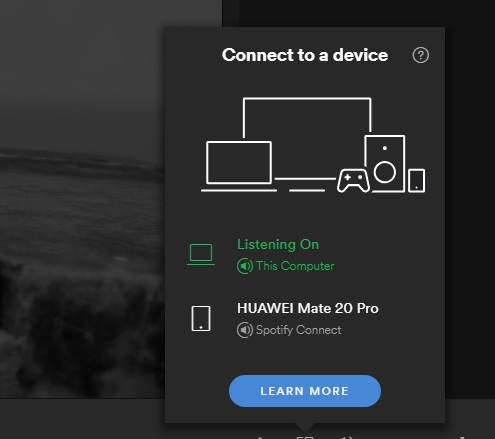 The one downside to Spotify Connect on speakers so far is that it has been restricted to Premium subscribers, thought it has been available to free users on TVs for a while. Moving forward, however, Spotify revealed it’s launching a software development kit (SDK), called eSDK 3, that gives speaker manufacturers the opportunity to offer Spotify’s free users access to Spotify Connect.

Of course, this will rely on manufacturers embracing the new SDK, but there is every reason to believe that most hardware makers will be willing to cater to Spotify’s legion of free users, given that it could incentivize more people to buy their hardware.

“The release of our new eSDK will change the game for Spotify’s free users who want to enjoy music on their connected speakers,” said Spotify senior product director Mikael Ericsson. “We look forward to supporting our partners over the coming months as they update existing speakers and bring new products to market.”

Spotify’s recent Q3 earnings revealed that while its paid user base growth is slowing, it is still growing and is edging ever closer to the magic 50 percent mark, a metric Spotify is keen to improve.

However, the fact remains that 55 percent of Spotify accounts currently belong to people who do not pay. On the surface, it would seem that opening Spotify Connect to those users gives them one less reason to upgrade, but it could actually have the opposite effect — it may encourage them to use Spotify more often and thus realize the benefits offered by a premium subscription. One of those benefits is being able to play any song on-demand via a mobile phone, rather than shuffling playlists, which is quite a big benefit.

In short, opening Spotify Connect to more free users gives the company a little more leverage as it seeks to convince them to upgrade their accounts to premium.