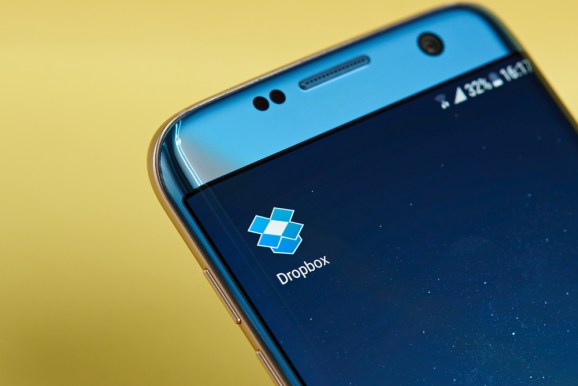 Security is top of mind for most enterprises, and not without good reason. In 2017, there were approximately 16.7 million victims of identity fraud — a record year-on-year high. And the most common method by which attackers compromise organizations today is phishing and social engineering, according to Trustwave.

That’s why Dropbox is rising to meet the cybersecurity needs of the more than 300,000 teams using its corporate tier, Dropbox Business. The San Francisco firm this week announced a security-focused collaboration with Google Cloud Identity and expanded partnerships with BetterCloud, Proofpoint, Coronet, and Sailpoint, all of which have built integrations that enhance Dropbox Business’ management capabilities.

“Business collaboration today happens everywhere, in and out of the office, and across multiple devices,” Dropbox said. “The management and visibility tools provided by each of these partners complement native Dropbox Business security features already designed to serve the smallest business to the largest Fortune 500 company.”

Here’s what each of its partners is bringing to the table:

All five are expected to be available by the end of the year.

They’re the latest in a string of third-party partnerships and integrations the company’s announced recently.

In March, it took the wraps off a tie-in with Salesforce that lets customers share files stored in Dropbox through Salesforce’s Quip document processing service and create customized external Dropbox folders. That same month, it teamed up with Google’s G Suite to allow users to store, share, and preview Docs, Sheets, and Slides within Gmail, Hangouts Chat, and Dropbox’s ecosystem, to make it easier to share and preview files.

Both followed similar deals with Box and Microsoft’s Office 365.

In related news, Dropbox in July increased the storage space for its paid tiers by 1 terabyte for no additional charge; Dropbox Professional users got a bump from 1TB to 2TB, and Dropbox Business users went from 2TB to 3TB.