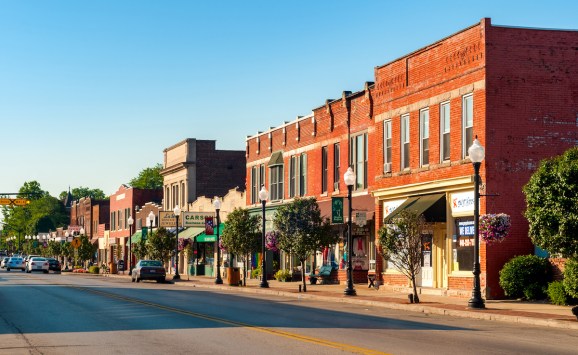 More than 60 percent of drivers — roughly 69 million — use their phones at least once a day while behind the wheel. In 2018, distracted driving increased in every state in the U.S., as did the duration of such phone use. And, on average, distracted drivers tapped and wiped their way through apps for 3.5 minutes of every hour on the road.

Those findings come from San Francisco-based Zendrive, an analytics firm that conducted a study — the 2018 Distracted Driving Snapshot — of 7.1 billion miles and 4.5 million drivers from December 2017 through February 2018. The team paints a sobering picture of unsafe driving habits in the U.S. — one that Zendrive CEO and cofounder Jonathan Matus wants to solve.

To that end, Zendrive, together with Lyft, Uber, Lime, Bird, Juno, HopSkipDrive, and nonprofits StopDistractions.org, Students Against Destructive Decisions (SADD), and Together for Safer Roads, today announced a partnership — #FundMyStreets — that’ll award $50,000 to programs to improve public safety.

“As parents, caregivers, and members of our school communities, our greatest responsibility is to keep kids safe,” Matus said. “Our mission is to use data to make roads safe.”

U.S. applicants have until November 26 at 11:59 p.m. PT to submit a road safety plan proposal. Finalists, who will be notified by November 30, have to produce a 30-second video via Twitter and tag it “@zendrive “and “#FundMyStreets.” The clip that receives the most likes and retweets — and that passes the judges’ muster — will be announced as the winner at a ceremony on December 16.

“Lyft supports #FundMyStreets because we’re committed to safe travel in all the communities we serve,” said Kate Sampson, vice president of risk solutions at Lyft. “We’re excited to see the innovative and inspired ideas that people propose and the positive impact they have on everyone using the roads — walkers, bike and scooter riders, drivers, and passengers.”

Distracted driving causes approximately 25 percent of all car crash fatalities in the U.S., according to the Virginia Tech Transportation Institute (VTTI). In 2013 alone, it tragically claimed the lives of more than 3,154 people and injured 424,000. Now, each day in the U.S., about nine people are killed by an inattentive person behind the wheel.

Matus said the Zendrive team continues to work tirelessly to bring down those numbers.

“It’s not enough to monitor drivers, we have to move the needle on improving [their driving],” he told VentureBeat in an earlier interview. “We’ve done a variety of studies on coaching platforms and have reduced phone usage by 60 percent over time — one in every four car accidents is caused by phone usage.”

Zendrive, which raised $13.5 million in a February 2016 funding round and has raised $20 million to date, supplies data and analytics pulled from third-party apps like Urgent.ly, eDriving, Red Cap, and Valet Anywhere to insurers and ride-hailing fleets. Developers can tap into its platform — which measures acceleration, braking, swerving, phone use, and other factors — through a software development kit.

It also provides a freely available tool that shows how safe drivers are near local schools, informed by data collected in the course of its research.