It was a fairly big week for virtual assistants, as Facebook’s Portal video chat device went on sale and Samsung’s Bixby finally opened to third-party developers. Like the Actions on Google platform and Alexa Skills Kit, Bixby Developer Studio users will be able to create conversational apps — called “capsules” — that work with Bixby. The Bixby Marketplace will open to promote their work, and an expansion to some of the most-spoken languages on the planet will lead to opportunities beyond the United States and South Korea, which Bixby has been limited to thus far.

After straggling behind Alexa and Google Assistant for over a year, Bixby could leapfrog its competitors with third-party voice apps made with more personality and humanity, said Viv Labs CEO Dag Kittlaus. He envisions a day when conversational AI can bring a device to life that knows who you are as soon as you open the box, both to create a bond and to be more helpful.

The Samsung Developer Conference was yet another instance of a tech giant expending a great deal of energy enticing business partners and developers to bring their services to its conversational platform. Google and Amazon have done the same for years.

A close look at this space today might make you wonder whether it’s worth all the effort. We’ve all seen articles talking about how the bot craze didn’t live up to its hype, and though there are more than 50,000 Alexa skills and thousands of Google Assistant actions, there still isn’t a single killer bot embraced the world over.

It could simply be, as Google Assistant product manager Gummi Hafsteinsson said one year ago, that tech giants have not yet found an ideal way to incorporate third-party experiences.

Contained within the multitude of faceless voice apps is, let’s be honest, a fair number of fart apps and apps by marketers just trying to draw in sales, but the dream of what they could be is still alive. That’s why Viv Labs and Siri co-creator Adam Cheyer calls voice the next major paradigm shift in computing, one he believes will define the coming decade.

Third-party ecosystems for conversational AI make it possible to believe in an assistant that can do anything just by listening to the sound of your voice. That’s why Amazon encourages new Alexa employees to think of the Star trek computer and why the Samsung developer conference ended with Kittlaus thanking Spike Jonze for the movie Her.

There may not yet be a killer bot, but taken together, third-party voice app ecosystems represent the imagination of what is possible with an intelligent assistant.

Many advances have already been made in this space. If word error rates had not seen substantial declines, nobody would be having conversations about intelligent assistants as an interface for the future of conversational computing.

But there’s still ground to make up in understanding human emotion, human-machine interaction, and the integration of third-party apps and services.

In 2016, Microsoft CEO Satya Nadella said that in the coming years every developer creating apps will begin to incorporate language, and conversation itself will become a platform.

Many interactions with bots and AI assistants make it clear that we aren’t completely there yet, but backing from the biggest tech companies on the planet means we’re certainly  taking steps in that direction.

P.S. Please enjoy this video of Cloudera general manager of machine learning Hilary Mason talk about the present and future of ML. 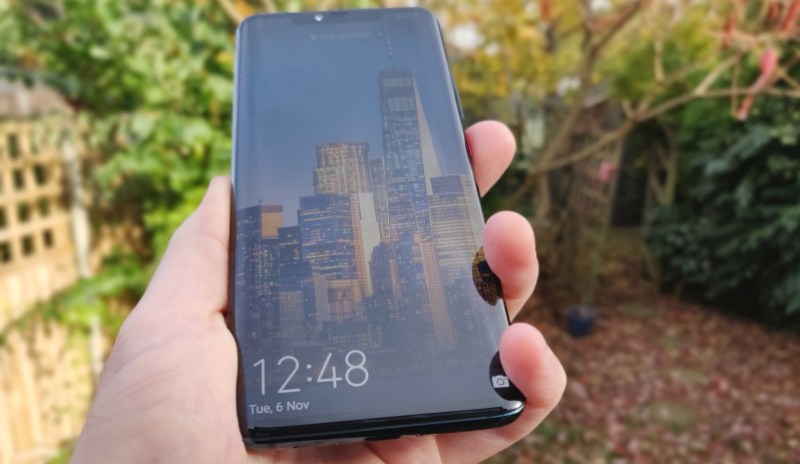 Huawei Mate 20 Pro review: The notch giveth, and the notch taketh away

The Huawei Mate 20 Pro is a beautiful phone, with great battery, performance, and camera. But the notch, software, and lack of headphone jack are drawbacks. 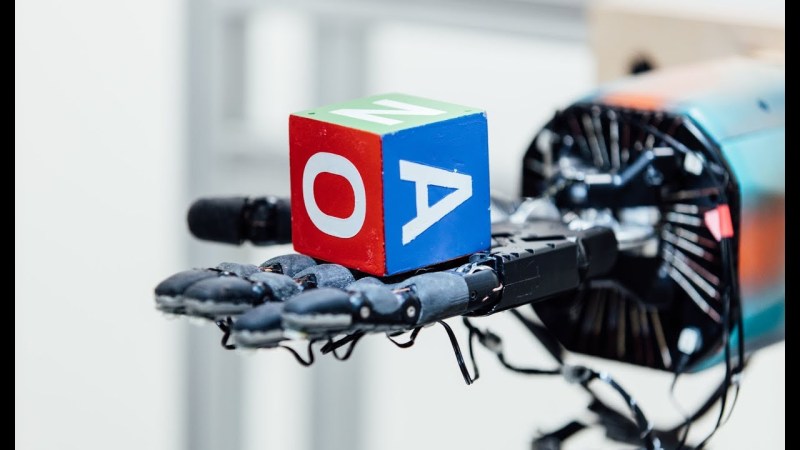 The knowledge necessary to implement reinforcement learning currently is locked away in a series of disparate lectures and influential research papers. To fix that, OpenAI launched the Spinning Up program. 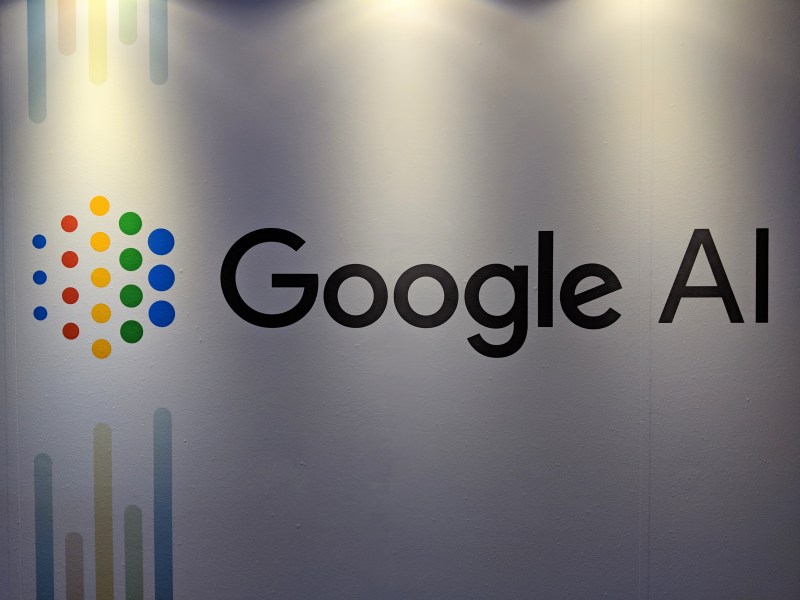 Google Cloud announced the launch of Kubeflow Pipelines to foster collaboration within businesses and further democratize access to artificial intelligence.

Samsung today announced the launch of a toolkit for businesses and third-party developers to create voice apps compatible with intelligent assistant Bixby. 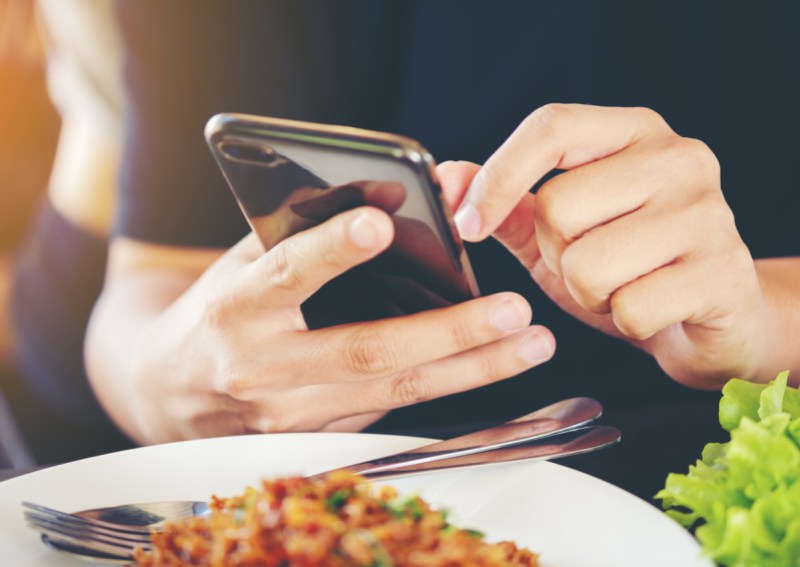 Researchers at Google and Harvard’s T.H. Chan School of Public Health have developed AI that can ID restaurants likely to fail a health inspection. 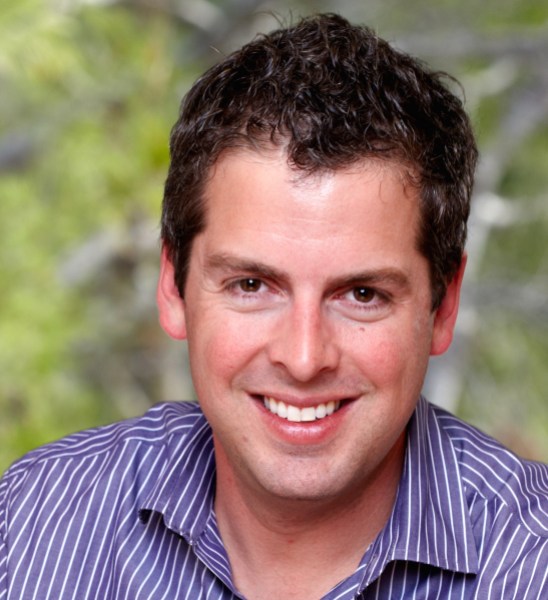 Cortana head of product Javier Soltero plans to leave Microsoft by the end of the year as part of a reorganization of the AI + Research Group. 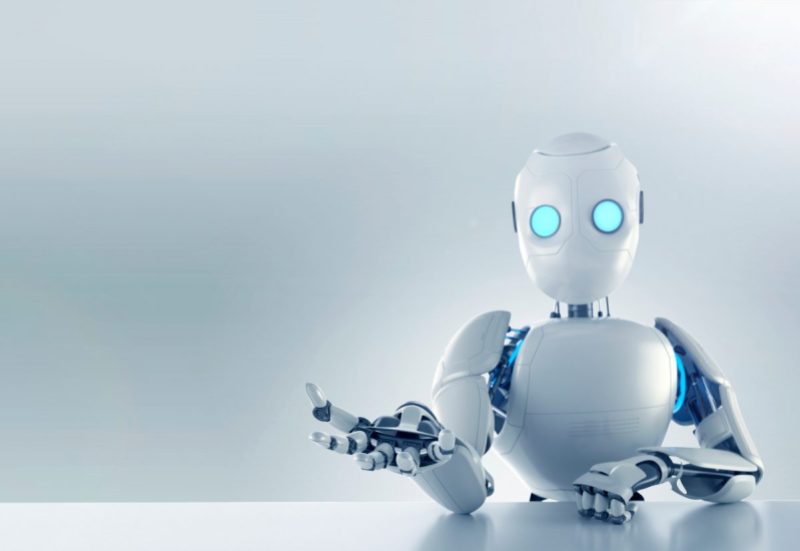 New reports from Forrester Research examine the far-ranging impact of AI and automation on enterprises in the coming months.

Chinese ‘gait recognition’ tech IDs people by how they walk

Chinese authorities have begun deploying a new surveillance tool: “gait recognition” software that uses people’s body shapes and how they walk to identify them, even when their faces are hidden from cameras. (via Associated Press)

Another use for AI: Finding millions of unregistered voters

The mechanics of elections that attract the most attention are casting and counting, snafus with voting machines and ballots and allegations of hacking and fraud. But Jeff Jonas, a prominent data scientist, is focused on something else: the integrity, updating and expansion of voter rolls. (via The New York Times)

Productivity in the United States’ health care industry is declining — and has been ever since World War II. As the cost of treating patients continues to rise, life expectancy in America is beginning to fall. But there is mounting evidence that artificial intelligence (AI) can reverse the downward spiral in productivity by automating the system’s labyrinth of labor-intensive, inefficient administrative tasks, many of which have little to do with treating patients. (via Harvard Business Review)