Dutch design prototyping startup Framer has raised $24 million in a series B round of funding led by Atomico, with participation from Accel and AngelList.

Founded out of Amsterdam in 2014, Framer offers an interactive design tool called Framer X, which launched as a replacement to the previous incarnation two months ago. In a nutshell, Framer X enables you to create mock-up applications for mobile, desktop, or web, allowing you to design product layouts; draw logos and icons; and produce real clickable buttons, screen transitions, and page-scrolling.

Compared to the previous version, the React-powered Framer X strives to bridge the gap between UI design and software development by reducing the need for programming knowledge through packages that can be installed from the Framer X Store, using drag-and-drop functionality to embed components on the canvas.

Framer X also allows designers to embed fully-functioning tools such as media-streaming players and live maps into their prototypes. 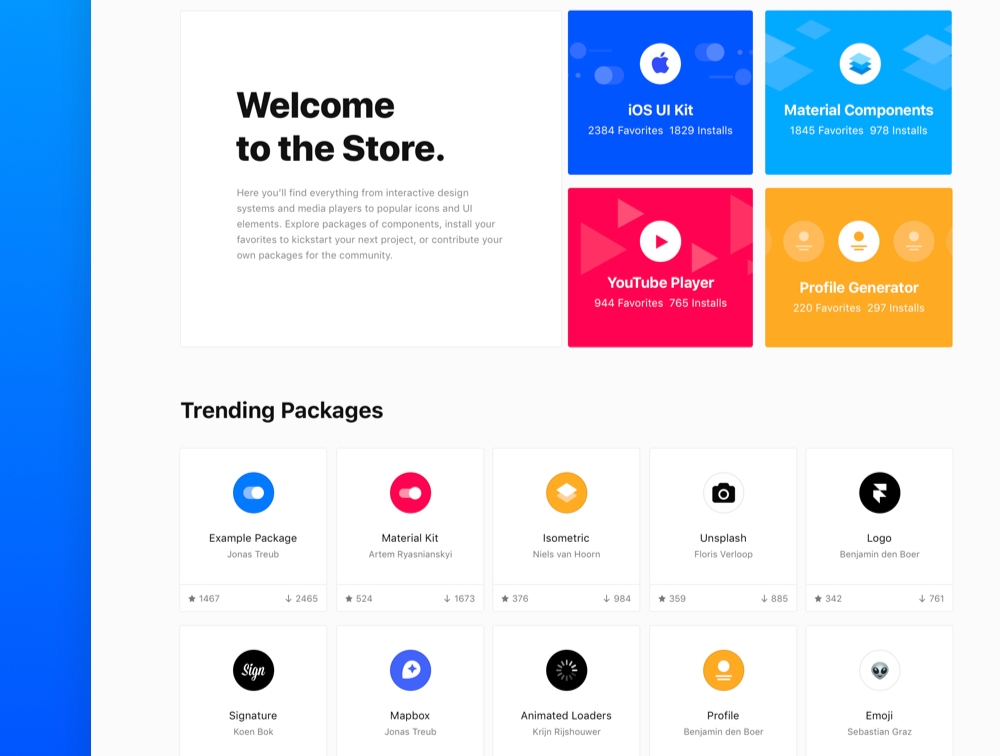 Though Framer is only available for Mac at present, the platform will be arriving for Windows in the future.

Prior to now, Framer had raised $9 million in outside funding, the bulk of which came via an Accel-led series A round last year. With another chunk of change in the bank, it said that it plans to expand its team and turbo-charge its customer support channels globally.

Today also marks the beta launch of a new private design store for teams. The Team Store, as it is called, enables employees at the same company to work together and share assets and components within the Framer X platform. 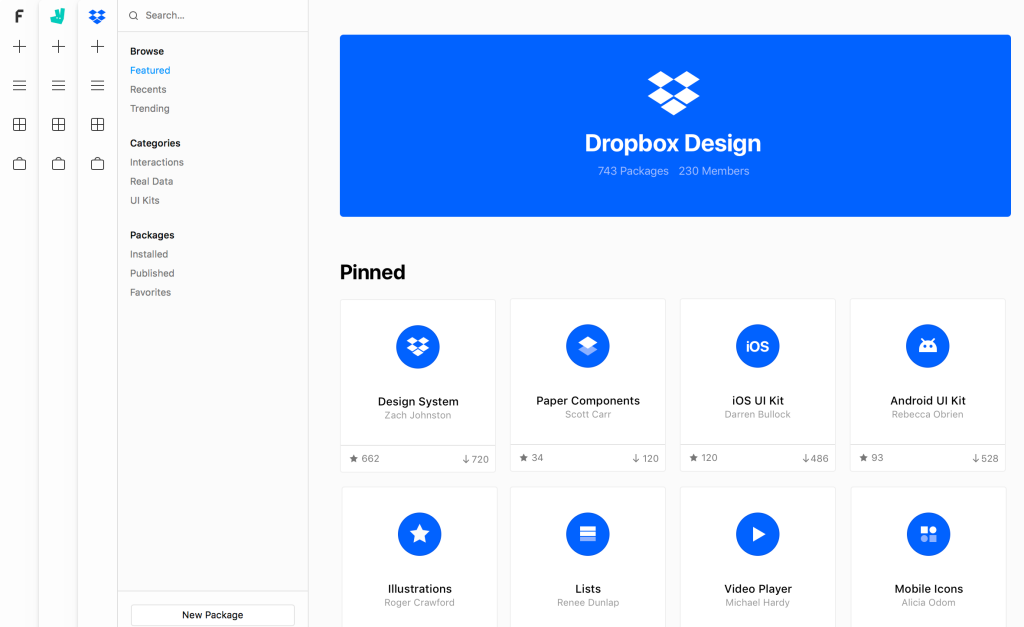 Above: Framer X: The new private design store for teams

Framer already claims some big-name clients, including design teams from Twitter, Uber, Snap, Google, and Facebook. Indeed, Framer’s founders, Koen Bok and Jorn Dijk, sold their previous software and design company — Sofa — to Facebook in 2011. In reality, it was more of an acqui-hire, with the duo going on to work as product designers at Facebook, where they reported directly to Mark Zuckerberg. 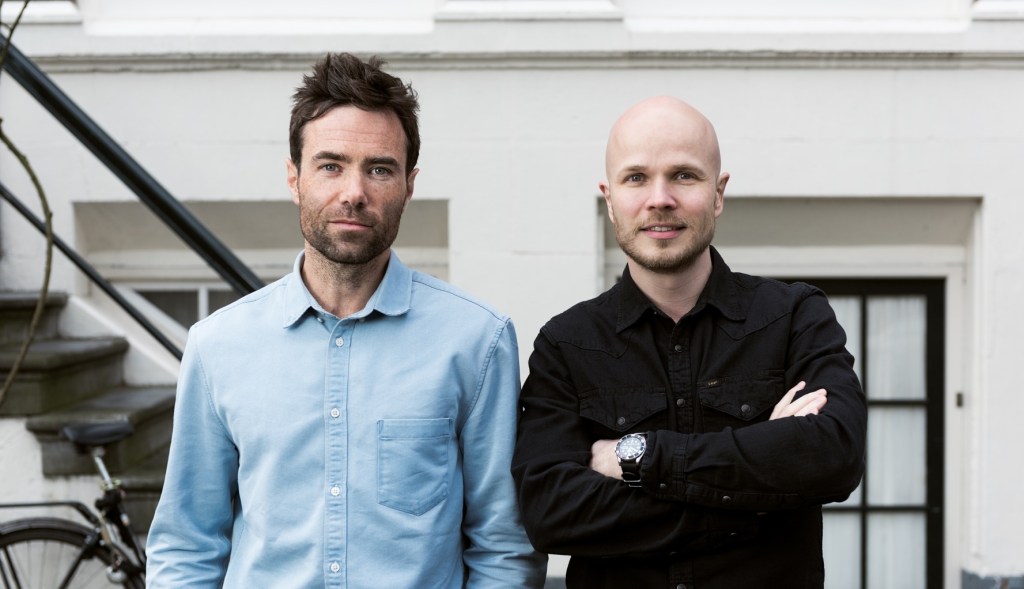 Now, armed with an arsenal of impressive clients and a further $24 million in funding, Bok and Dijk are gearing up to take Framer to the next level.

“Just two months after its launch, Framer X is already changing the landscape of design as we know it,” noted Bok, who serves as CEO at Framer. “With Atomico’s investment and today’s beta launch of the private design store, we are even closer to achieving our mission of building the only platform that designers and product teams will ever need.”

Framer is one of a number of players in the UI prototyping realm. Earlier this year, San Francisco-based Figma closed a $25 million funding round for its browser-based design tool that can be used across platforms, while Adobe launched its Adobe XD prototyping and wireframing tool in October 2017 after 18 months in beta. Elsewhere, Dutch startup Bohemian Coding offers the popular Mac-only app Sketch.

We’ve seen a ton of investment plowed into the DevOps realm this year, with the likes of JFrog raising $165 million, GitLab nabbing $100 million, and Microsoft acquiring GitHub for $7.5 billion. The reason why is that every company pretty much is now a digital company. But the backend and frontend go hand-in-hand, which is why user interface (UI)  prototyping tools such as Figma and Framer are also attractive to investors.

“We were blown away by Koen and Jorn’s deep expertise in product design and their strengths as entrepreneurs after exiting their first company to Facebook,” Tamura continued. “This duo is showing the world that the world’s next game-changing growth companies are coming out of Europe.”