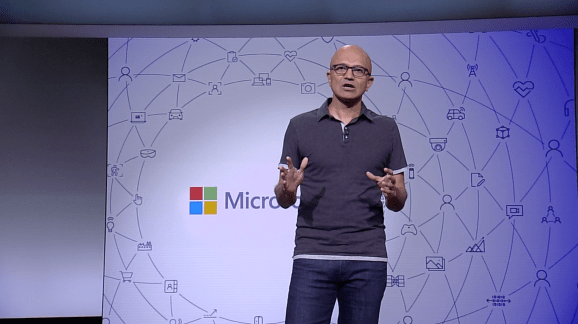 Microsoft today introduced a number of updates to its conversational AI solutions, including the launch of an open source system for creating virtual assistants in a matter of minutes that’s now available in preview.

“We’ve really learned about the kinds of things companies that are serious about conversational AI want to do, and we’ve reworked a lot of the tooling to support those more sophisticated solutions,” Microsoft VP Lili Cheng told VentureBeat in an interview.

Azure Cognitive Services text-to-speech synthesis got an upgrade today, and the Translator API, which now includes systems that achieved human parity in March, also received an upgrade today, with support for Chinese and German from and to English.

Cheng, who oversees the Microsoft Bot Framework and works with enterprise customers, also penned a piece today about guiding principles for the development of conversational bots.

Cheng encourages conversational designers to be up front when users are speaking with a bot and to recognize that bots — like humans — make mistakes. She believes companies should make bots with the understanding that their organization’s relationship with a customer is at risk and that bots should be limited to doing things they’re designed to do.

“A bot designed to take pizza orders, for example, should avoid engaging on sensitive topics, such as race, gender, religion, and politics,” Cheng said.

In other recent updates, the Bot Framework SDK and Tools version 4.1, which includes general availability of the bot emulator for testing and more control of the bot framework’s web chat tool, was released earlier this month.