FreeWire Technologies (FreeWire), a startup that creates portable charging technologies for electric vehicles (EVs) and other devices, has closed a $15 million series A round of funding led by BP Ventures, with participation from Volvo Cars Tech Fund, Stanley Ventures, and other investment funds.

Founded in 2014, San Leandro, California-based FreeWire offers a number of mobile charging products, including a device specifically aimed at charging EVs without relying on traditional infrastructure.

Typical EV charging stations require costly installations, whereas FreeWire’s Mobi Charger L2 portable Level 2 charging station can be charged itself from a normal wall outlet and can then be used to charge up to five vehicles in a day, with 30 miles’ worth of power added in around an hour. 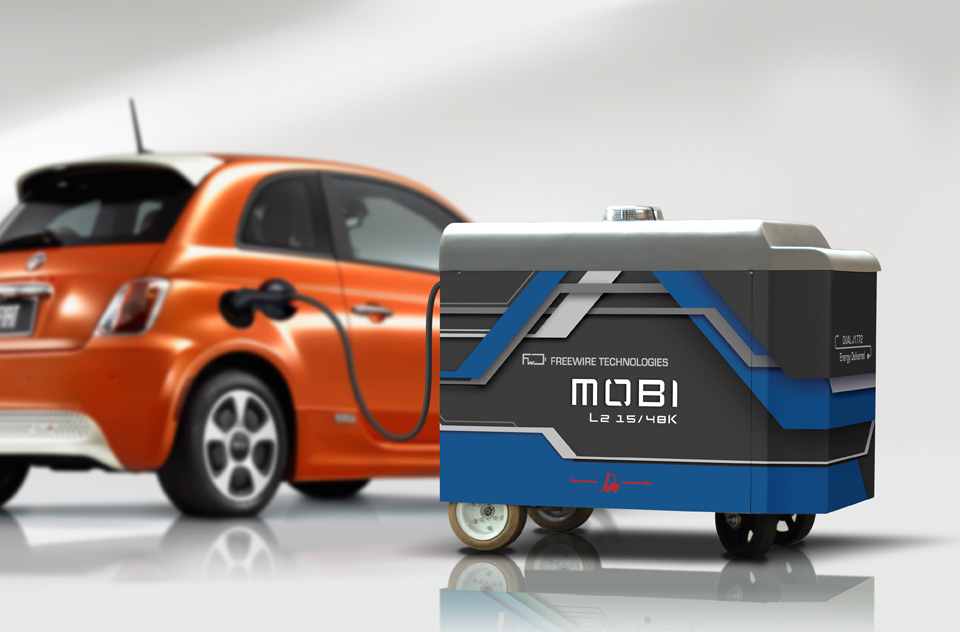 FreeWire said that this cash injection will support the commercialization of a new superfast EV charging solution that can add 480 miles of charge in an hour.

The company will also work to market other portable “on-site” power products that can be used in any situation, such as in off-grid remote and rural locations. 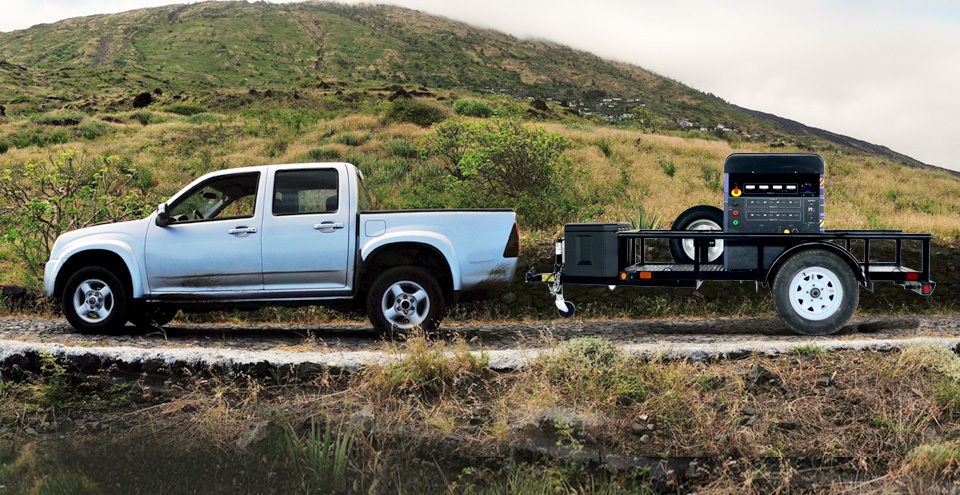 Volvo announced back in October that it had invested in FreeWire, though details were not revealed at the time. Its involvement is notable, as the automotive giant announced last year that it would only manufacture electric and hybrid cars from 2019.

“To support wider consumer adoption of electric cars, society needs to make charging an electric car as simple as filling up your tank,” said Zaki Fasihuddin, CEO of the Volvo Cars Tech Fund. “Our investment in FreeWire is a firm endorsement of the company’s ambitions in this area.”

To support this push away from petrol and diesel, reliable and accessible charging infrastructure is needed, which is why we’re seeing some big investments in the EV charging realm. Just last week, ChargePoint announced it had raised $240 million to expand its EV charging network, and earlier this year Volta raised $35 million. FreeWire is targeting a similar market, but with an easier-to-deploy solution.

That BP Ventures led on the round is particularly interesting, given BP’s position as one of the world’s biggest oil and gas companies. But this is very much a sign of the direction the energy industry is slowly heading.

“It is important that our initial group of investors hail from such a diverse set of industries — they collectively reflect a wide range of the energy challenges we are now in a better position to tackle,” said FreeWire CEO Arcady Sosinov. “Their backing at this pivotal stage is rooted in a shared vision of a future with widespread transition to flexible, sustainable electrification.”