A new spinoff from Google parent company Alphabet aims to revolutionize energy storage with a novel “grid-scale” architecture that relies on a mix of molten salt and antifreeze. After first emerging as Project Malta in 2017, the graduate of Alphabet’s experimental X lab is now an independent company called Malta.

Alphabet characterized the move announced today as a first step toward commercialization. In the coming months, Malta will build a megawatt-scale pilot plant while it continues to engage with experts in the “utilities, grid, and power industries” to determine ways its technology might be implemented in future products.

“Our investors share our vision to create a scalable storage solution that will facilitate further expansion of renewable energy while improving grid stability and resilience across the globe,” said Malta CEO Ramya Swaminathan. “Beyond capital investment, they are truly partnering with us to build a first-of-a-kind product. We appreciate their confidence in our strategy and in our team’s ability to execute on it.”

Malta’s tech is based on a theoretical system designed by Stanford physicist and Nobel Prize winner Robert Laughlin, who showed that electricity could be, in theory, stored for days — or even weeks — as heat in molten salt and as cold in antifreeze. The system uses cheap, readily available materials, such as salt, steel, and air, in addition to a new engineering approach that reliably “time shifts” the energy from when it’s produced to when it’s needed most.

“Salt has been used for thousands of years to preserve and store things, but only within the last decade did we see its potential to transform the way we store energy too,” Alphabet’s X team wrote in a Medium post. “[We’re] looking forward to cheering [Malta] on as an independent company focused on developing an affordable and reliable way to store renewable energy — something that requires partners with very specialized skills and expertise.”

Here’s the gist: Electrical energy is collected from a renewable source or the power grid and used to drive a heat pump, which converts it into thermal energy by creating a temperature difference. Then the heat is stored in the molten salt, while the cold is stored in antifreeze. When electricity is required, the temperature difference is converted back to electrical energy by a heat engine and supplied to the grid.

A key patent for the energy storage technique was issued in April, according to Laughlin, who revealed details of the project’s work during a talk at Stanford in May.

Malta’s goal, ultimately, is to create a product capable of storing energy for longer than is possible with lithium-ion batteries at prices competitive with pumped hydroelectric, the cheapest large-scale form of storage today, according to Bloomberg.

Project Malta is the latest in a slew of projects to emerge from Alphabet’s moonshot factor, which is also responsible for Project Wing, a drone delivery service designed to improve access to goods, and Loon, a balloon network that beams internet service to remote areas. That’s not to mention driverless car company Waymo, which this year launched a commercial taxi service; life sciences company Verily; geothermal energy division Dandelion; and cybersecurity intelligence offshoot Chronicle. 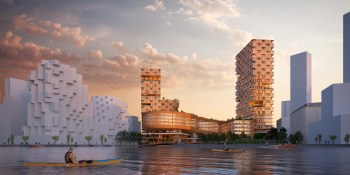 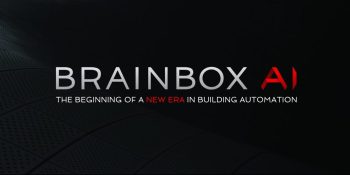 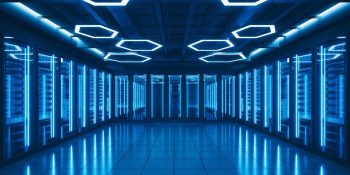 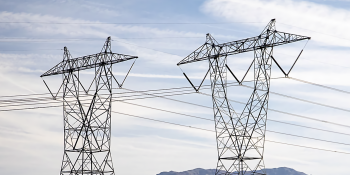