Hoping to inject a bit of intelligence into your umbrella? Look no further than ShadeCraft Robotics‘ Bloom, which unfurls and retracts parasols with no more than voice commands.

The Los Angeles company detailed its aftermarket innovation at the 2019 Consumer Electronics Show in Las Vegas.

ShadeCraft is no stranger to automated umbrellas. Its $10,000 robotic Sunflower automatically opens and closes during inclement weather and sports onboard, solar-powered sensors that track the position of the sun.

Unlike Sunflower, Bloom isn’t a full stack offering — rather, it attaches to existing parasols. It opens and closes them, of course, either automatically depending on the weather or through Amazon’s Alexa assistant, and it can play music through embedded Bluetooth speakers. A companion smartphone app offers additional controls. 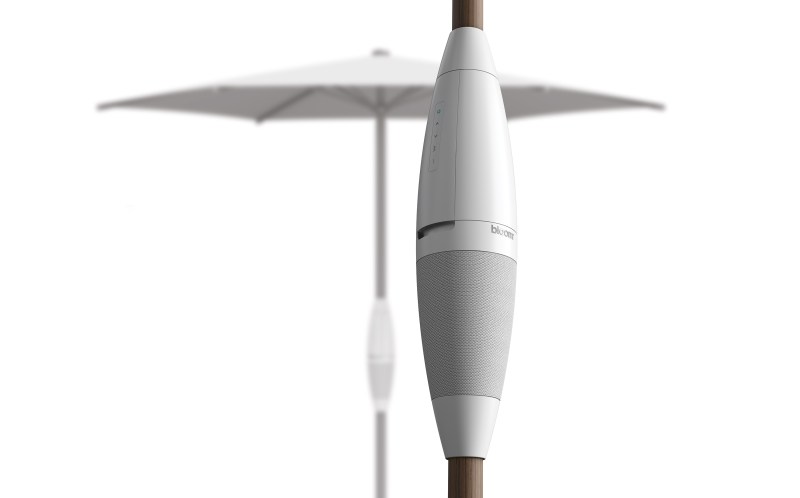 Powering all those components is a rechargeable battery, which optionally sources power from a solar attachment accessory.

Bloom will hit brick-and-mortar stores in Summer 2019. ShadeCraft says it’ll accept a limited quantity of preorders on its website, beginning January 8, and will include a complimentary parasol.

ShadeCraft might be one of the first to market with a motorized umbrella add-on, but CES 2019 hasn’t disappointed on the smart home devices front.

Kholer announced a toilet that can be controlled with Alexa, and Deep Sentinel demoed an AI-enabled home surveillance system. Segway-Ninebot recently took the wraps off of the Loomo Delivery Robot, an autonomous robot vehicle that can ferry parcels from fulfillment hubs to customers’ homes. Italy’s Volta.ai, meanwhile, previewed Mookkie — a smart food bowl that uses a pet-recognizing camera to prevent overfeeding — all ahead of next week’s show. 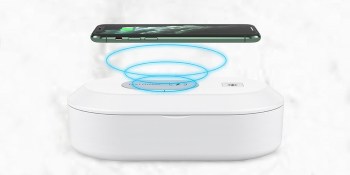 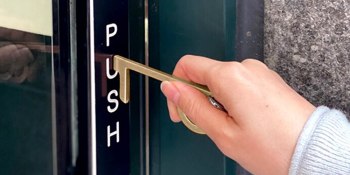