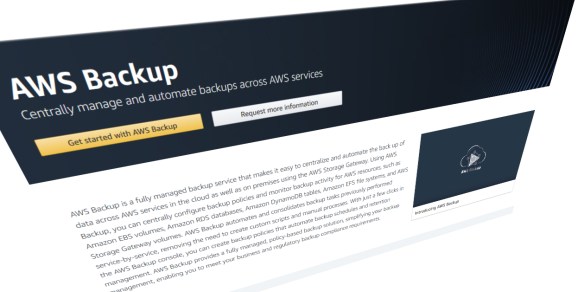 With AWS Backup, the Amazon subsidiary is making it easier for its customers to back up all their data into a fully managed, centralized silo — this includes data stored on AWS and on-premises servers.

It’s worth noting here that AWS already offers a service called Snapshots, which enables companies to build their own backups — but much of this process is manual. AWS Backup allows companies to set a schedule for how frequently backups are created, such as daily, weekly, or monthly, and how long each backup is stored. This new service all about automating what has been a resource-intensive process.

AWS Backup actually follows the same pricing model as Snapshots, though the newly supported EFS backups are charged at a per-GB rate. 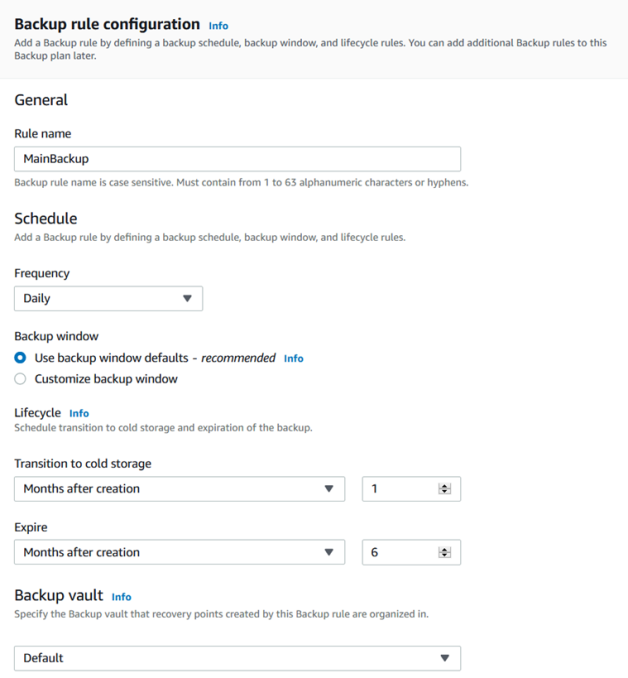 It’s an interesting move by AWS, and not entirely surprising — AWS currently generates more than 10 percent of Amazon’s overall revenue, so it is something the company will continue to invest heavily in. Data backup plays an integral part in any company’s operations, as it helps support recovery from IT failures or coordinated cyber attacks, and some sectors require backups for regulatory reasons.

But this move also pits Amazon against some of its existing partners — AWS already works with a bunch of third-party backup platforms. Two of these companies raised big bucks this week — Rubrik secured $261 million and Veeam nabbed $500 million. Although their respective businesses are not entirely built around backup and recovery, and in many cases their corresponding services are more extensive, such partners will likely view AWS Backup with a little apprehension.