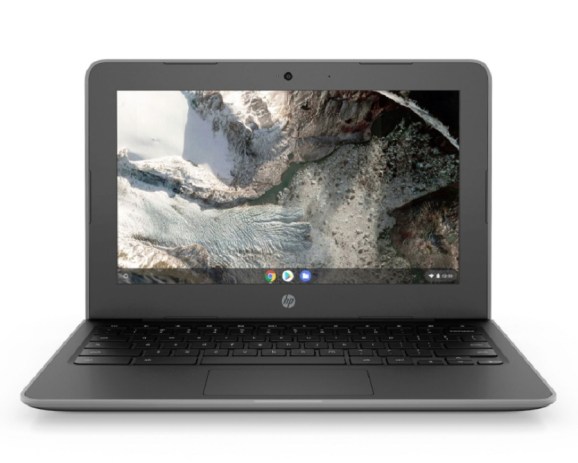 HP is aiming its latest computers at the education market, with the introduction of two new Chromebooks.

More than 30 million students and teachers are using Chromebooks for learning today. In fact, HP said that Chromebooks are the number one device for K-12 schools in the U.S., Canada, New Zealand, and Sweden.

The new Education Edition Chromebooks are simple, secure, and shareable devices that provide the basics for kids who need to learn.

The HP Chromebook x360 11 G2 Education Edition is driven by the latest Intel Celeron 4100 and 4000 processors, can withstand drops and minor spills, and has enhanced connectivity and up to 11.5 hours of battery life. It also recharges quickly and features a world-facing 5-megapixel second camera that enables Explorer mode. 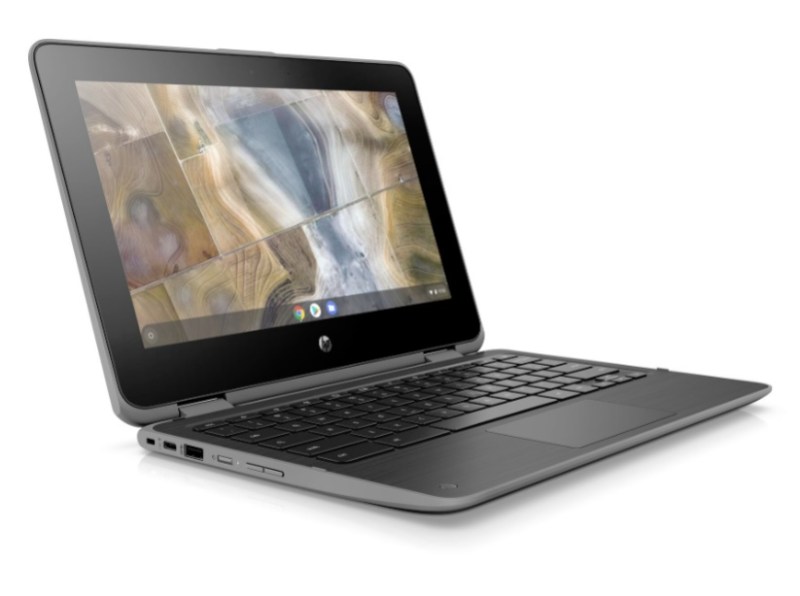 The Chromebook has a minor-spill-resistant keyboard, shock-absorbing molded rubber trim, and Corning Gorilla Glass. Reinforced USB-C ports on each side provide flexibility, with universal charging standard for a variety of devices. It meets military ruggedness standards and can withstand a 76-centimeter drop on concrete. It also has up to 8GB memory and 64GB EMMc storage.

The other computer is the HP Chromebook 11 G7 Education Edition, which has the latest Intel Celeron N4000 and N4100 processors with integrated graphics, interactive tools, Android apps, enhanced connectivity, and long battery life with fast recharging. It is design to withstand drops and minor spills and weighs less than three pounds.

The HP Chromebook 11 G7 EE is 19 millimeters thick and offers the same kind of drop protection. It also has up to 8GB memory and 64GB EMMc storage, and it features a 180-degree hinge that lies completely flat and an optional HD IPS touchscreen.

Both are expected to be available in April. Prices weren’t disclosed.