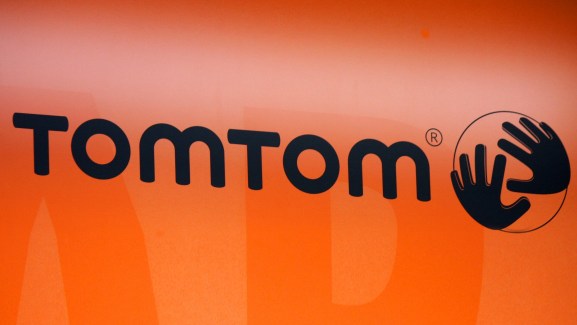 Founded in 1991, TomTom is best known for its GPS-powered navigation services and devices, such as satellite navigation units for cars, and it is also one of the major global online mapping platforms, alongside the likes of Google Maps, Here Technologies, and OpenStreetMap. The Dutch company offers a number of other services, such as telematics, to help businesses manage their fleets — including gaining insights into driver behavior and knowing where each vehicle is in real time.

News emerged a few months back that TomTom was considering offloading its telematics unit in a push to compete with Google in navigation software. At the time, TomTom confirmed that it was carrying out a strategic review of the division, with analysts valuing the business at around €700 million ($800 million) — but its final sale price is notably higher than this original estimate.

Though TomTom has previously denied that this move is about competing with Google Maps, that is likely a factor. Indeed, in September Google inked an extensive deal with major carmakers such as Renault, Nissan, and Mitsubishi to push Android — including services like Google Maps — to their automobiles. Back in 2015, Here was acquired by a handful of German car manufacturers to help power their own in-car navigation smarts.

TomTom’s business has long been impacted by the rise of Google. Indeed, TomTom never quite recovered from the advent of smartphones, which ushered in cheap navigation services for everyone. From its peak of around $65 per share in 2007, the company’s value plummeted to less than $3 within two years — a period in which Google and Apple launched their respective Android and iOS ecosystems.

The company also announced a round of layoffs in 2017 as part of a shift away from consumer wearables. And it’s against this backdrop that TomTom is now looking to refocus efforts on its mapping and navigation business. The company said this move will enable it to “become a more focused and agile company, shaping the future of driving with highly accurate maps, navigation software, and real-time traffic information and services,” according to a press release.

Late last year, TomTom launched a free map and traffic SDK for mobile developers as part of a concerted push against Google, which had recently announced major changes to the Google Maps API that included restructuring its pricing into a single pay-as-you-go plan. Google also started requiring a credit card and billing account for all API access. These changes raised some ire in the developer community, where many argued they would end up paying too much — frustration TomTom was looking to capitalize on by encouraging more developers to use its services. As it happens, Here Technologies also launched a new freemium plan for developers around the same time.

“After a thorough review of strategic options, we have determined that the sale of Telematics to Bridgestone is in the best interest of both Telematics and our core location technology business,” said TomTom CEO Harold Goddijn. “We will continue to invest in our innovative map-making system, enabling faster map updates while lowering operational costs, paving the road toward autonomous driving.”