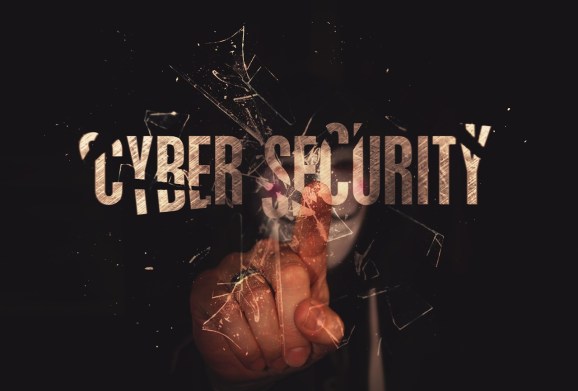 Malwarebytes said in a new report that cyber attacks on businesses soared in 2018 while consumer hacks dipped.

In its 2019 State of Malware Report, Malwarebytes found that criminals are increasingly drawn to the big payoffs that come with attacking companies compared to the piecemeal gains of going after individuals.

“The year 2018 was action-packed from start to finish,” said Adam Kujawa, director of Malwarebytes Labs, in a statement.

Kujawa noted that over the course of the year, the company tracked bad actors diversifying their cryptomining attacks, expanding tactics aimed at Android and Mac platforms, trying new browser-based attacks, and rolling out new types of Trojan-based attacks to steal data.

As a result, malware detection for businesses rose 79 percent in 2018 compared to 2017. This included an increase in “backdoors, miners, spyware and information-stealers.” While countries such as the U.S., U.K., and Germany all made the top 10 list for countries with most business attacks, the Asia-Pacific region saw a big spike in malware last year, the report says.

For consumers, the company tracked about 775 million malware attacks in 2018, down from about 800 million in 2017. There had been a slight uptick against consumers at the end of 2017, due to cryptocurrency miners, but those lost steam in 2018 as cryptocurrency valuations plunged.