Just like their predecessor point releases, the new beta OSes provided no advance clues as to their contents, mentioning only that they include “bug fixes and improvements.” However, full release notes confirm that both iOS 12.2 and macOS 10.14.4 are bringing Apple News to Canadian users in both English and French. Additionally, third-party iPhone apps will be able to access certain heart rate notifications provided by the Apple Watch.

iOS 12.2 also includes a noticeably redesigned and larger TV remote control for use with Apple TVs, as well as software support for third-party TVs that have AirPlay 2 and HomeKit integration. The first such TVs were announced by Samsung, LG, Sony, and others at CES 2019. 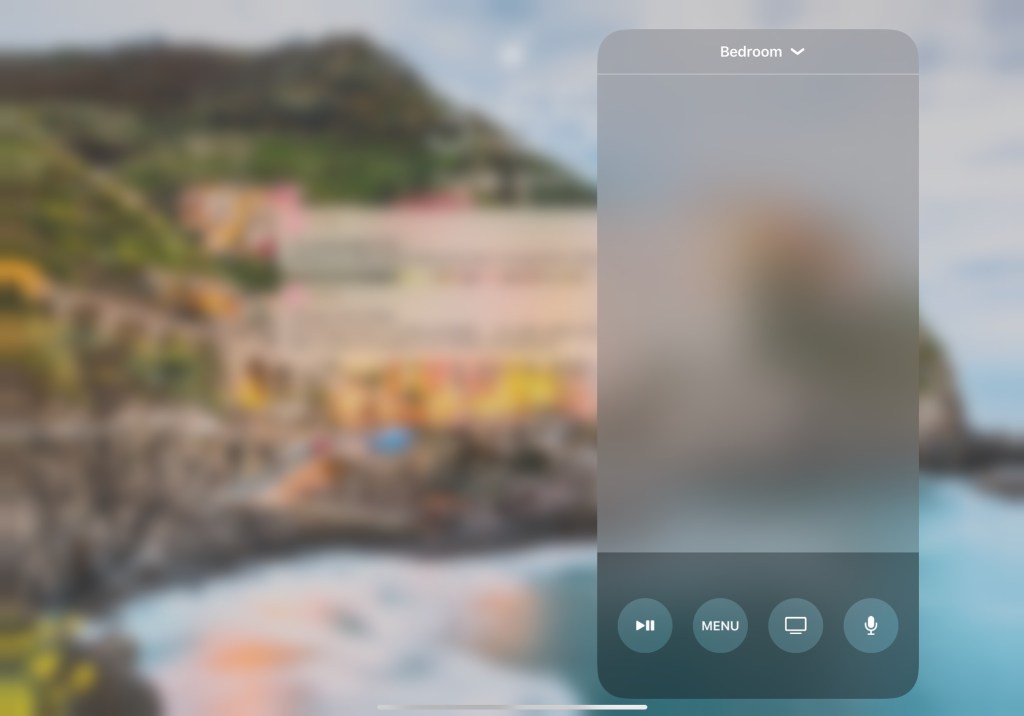 As Apple generally doesn’t disclose all of the new features of its betas up front, additional changes will likely be discovered in the hours and days after the releases. Beyond remedying previously established bugs, developer betas are used to unearth and fix issues with new features prior to public release.

Prior updates to iOS and watchOS added support for Group FaceTime, dual and eSIM support for new iPhones, and the U.S. version of the Apple Watch Series 4 ECG app. While major feature additions historically tended to coincide with point (.1 or .2) rather than point-point (.1.1 or .1.2) releases, that wasn’t the case with features such as the ECG app, which came in watchOS 5.1.2.

Final versions of iOS 12.1.3, macOS 10.14.4, tvOS 12.1.3, and watchOS 5.1.3 were released earlier this week, none with significant user-facing changes. All were primarily focused on bug fixes and security updates.

Updated at 10:08 a.m. and 11:14 a.m. Pacific: Apple also released the first beta of Xcode 10.2 alongside the developer betas of iOS 12.2, macOS 10.14.4, tvOS 12.2, and watchOS 5.2. Release notes suggest that Xcode 10.2 now supports downloading using content caching, which saves previously downloaded software on a Mac and then makes it available for iOS, macOS, and tvOS devices to retrieve from the Mac rather than the internet.