With the current rate of tech innovation, we will solve more societal problems in the next two decades than we have in the last two centuries. And the countries that will blaze the most enduring paths to progress are those embracing policies to foster invention.

It may seem hard to imagine today, but it’s not unthinkable that a decade from now, other countries will attract more tech talent and research and development (R&D) dollars than the United States does. The US has long been a global leader in innovation. But as other countries adopt smart policies favoring innovation and avoid choking creativity, they may surpass us.

The organization I lead, the Consumer Technology Association (CTA), has rated an increasing number of countries over the last two years on how readily they welcome innovation. We compile the result into an International Innovation Scorecard. We’ve found that the nations whose governments are open to new ideas, foster economic and personal freedom for their people, and prioritize environmental stewardship see the greatest technological and societal progress.

These countries — along with the United States, Australia, Canada, Denmark, Germany, Israel, Luxembourg, the Netherlands, New Zealand, Norway, Singapore, Sweden, and the United Kingdom — earned spots as Innovation Champions, the highest distinction on the Scorecard.

The United States attracts a large amount of funding for R&D – private investment – spending almost three percent of our GDP on it. The ease of starting a business here is high. In 2018, 3.94 new businesses per 1,000 people were started — although this number slightly decreased from 4.30 per 1,000 people in 2017. Based on population, we have the highest proportion of unicorns, startups with a minimum market valuation of $1 billion, and in the past decade, the Chinese and the U.S. have each spawned more than 100 new ones.

Although the U.S. leads the pack in these areas, other countries could still leave us behind. The U.S. earned high scores for support of entrepreneurs and resilience – the ability to prepare for, respond to, and recover from natural disasters and public emergencies. But we can do better on broadband – other countries are laying down infrastructure faster than us. The U.S. progress on 5G build-outs will slow down if tariffs continue on components needed for 5G, such as routers and servers. Our lack of diversity also needs to be fixed as restrictions on skilled immigration are not aiding us. Cities in Canada such as Toronto added more tech jobs in 2017 than three major tech-focused U.S. cities combined. 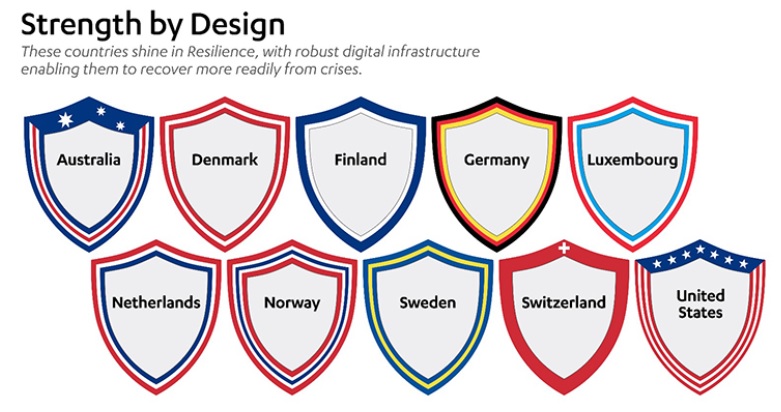 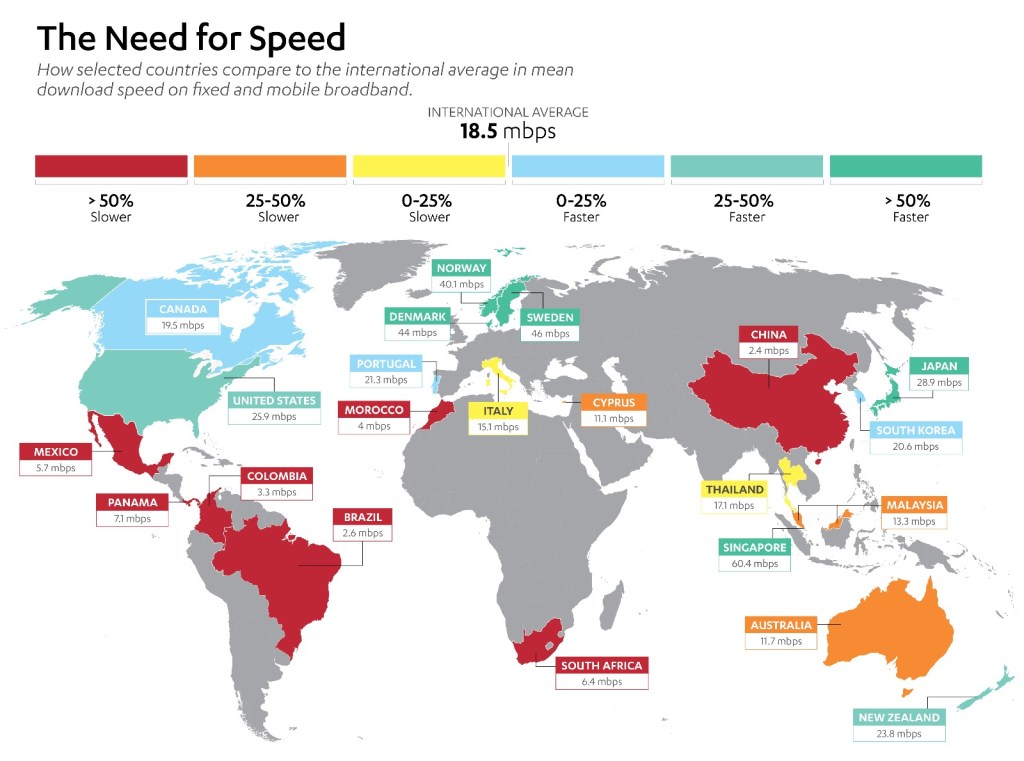 While R&D investment alone is not a definite indicator of which countries might leapfrog us, the numbers tell us who is most passionate about innovation. According to our Scorecard, in 2018 R&D investment was led by relatively small countries, showing that economies of any size can choose to prioritize investments in innovation. Israel and South Korea each spent more than four percent of their GDP on R&D, the most in the category, followed by Switzerland (3.4 percent), Sweden (3.3 percent), and Austria (3.1 percent). 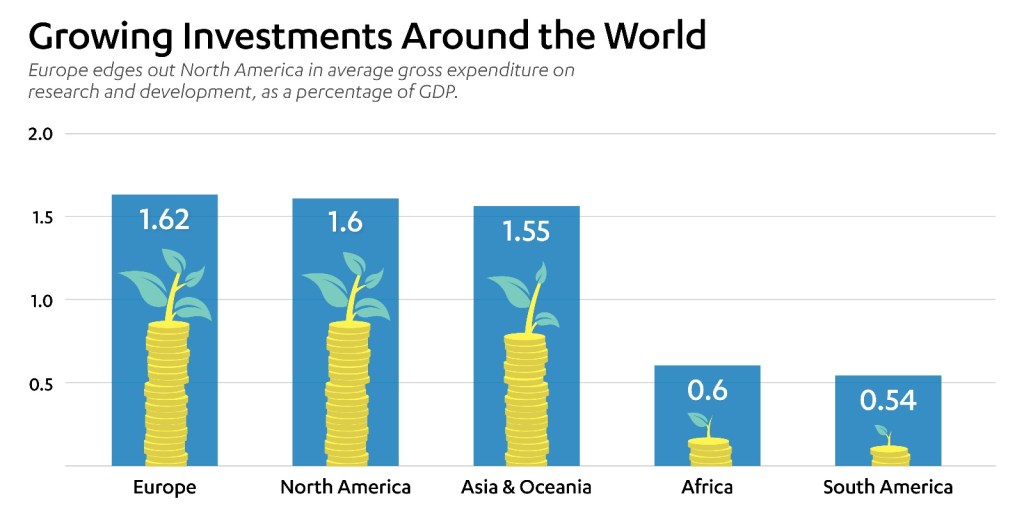 Hard work and innovation continue to drive the American dream, but if Washington doesn’t work similarly hard to change its rhetoric and policies on issues like immigration and to develop tech-neutral rules that keep up with the pace of technological progress, others will gain traction.

Former Apple CEO Steve Jobs said it best: “Innovation distinguishes between a leader and a follower.”

A decade from now, which one does our country want to be?

Gary Shapiro is president and CEO of the Consumer Technology Association, a U.S. trade group that represents more than 2,200 consumer technology companies, and a New York Times best-selling author. His new book, “Ninja Future: Secrets to Success in the New World of Innovation,” is available now. His views are his own.