Artificial intelligence (AI) is no longer the stuff of science fiction. Sure, there is still much hyperbole around certain applications of AI (and whether they truly can be called AI), but with smart speakers topping Christmas shopping lists and commercial driverless taxi services now in operation, AI is more science fact than ever.

Against that backdrop, a new venture capital (VC) firm officially launched today with $55 million in its coffers for very early-stage startups in the field of AI, machine learning, automation, robotics, and internet of things (IoT).

Catapult Ventures is the brainchild of Rouz Jazayeri, a former Intel executive and more recently a partner at Kleiner Perkins; and Darren Liccardo, a former engineering executive at Tesla and drone company DJI. Jazayeri actually helped DJI, one of Kleiner Perkins’ portfolio companies, recruit Liccardo from Tesla, and from this the two began working together on a number of projects.

Recently, Liccardo advised Kleiner Perkins on investments around AI, which was the seed for the two to go it alone at Catapult Ventures.

News of the VC firm actually emerged in January 2018, when an SEC filing revealed plans for a new $50 million fund — though not a great deal was known about it. Now that the first fund is officially closed, Catapult has revealed specifics.

First up, the fund is made up of money from myriad sources — corporations from across the automotive, aviation, chip, and IoT spheres; institutional investors; and family offices. Moreover, we now know that the fund’s goal is to target seed-stage and pre-seed-stage companies, and serve as the “first institutional, the most helpful, and the most influential investors,” according to a statement issued to VentureBeat.

These were outliers though, and were part of Catapult’s early launch phase at the fund’s first closure. 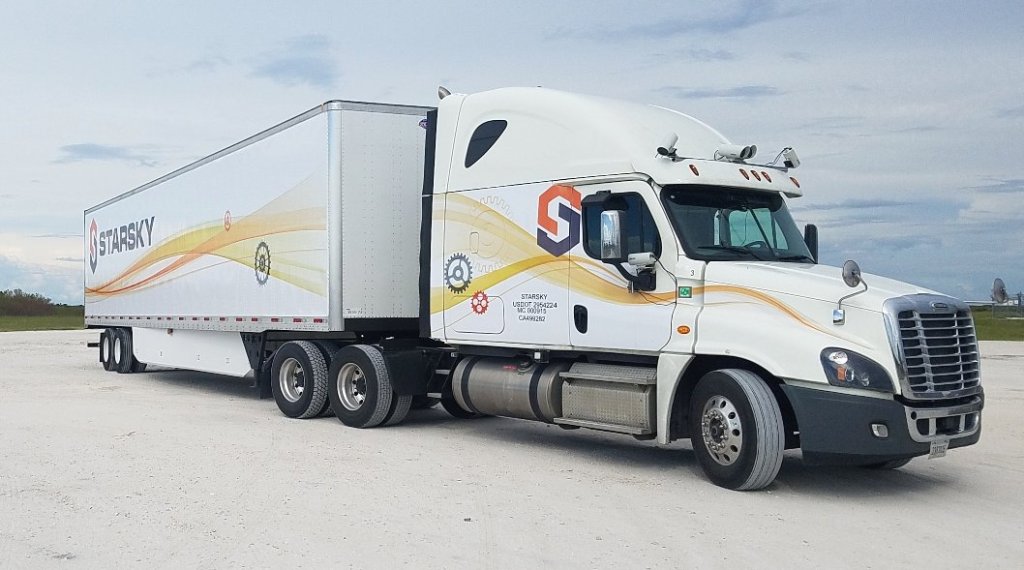 “All three were companies that we had known about for quite some time before we did our first close,” Jazayeri told VentureBeat. “All three were companies that, had our fund been up and running, we would have been lead investors (or co-lead) in their seed rounds. We still had strong conviction in these teams after our first close, so we made small investments alongside great series A investors. This strategy kick-started our fund with three early investments that helped us tremendously during the second half of our fundraise.”

So moving forward, Catapult will be very much focused on pre-series A funding, and so far it has invested in a total of seven startups.

Additionally, Jazayeri said that there are separate LP (limited partner) funds under management that can be used for additional follow-on funding if the companies perform well. “We are very fortunate to have found a supportive group of LPs who share the same vision as we do,” he said. “As part of our collaboration, many of these LPs can and will be follow-on investors in the companies we back.”

Catapult’s strategy is two-pronged. It’s about getting in as early as it can, and invest in companies that are creating horizontal “core” AI technologies that can be applied to more than one industry. What we’re talking about here is things like sensors, AI algorithms, “next generation compute architectures,” and so on.

“It is our mission to first identify innovative companies with large market potential and then guide them successfully through the early stages of their company building,” Jazayeri continued.

However, Catapult will also invest in more industry-specific technologies that integrate hardware and software, including industrial manufacturing, agricultural technology, and — as evidenced by Starsky Robotics — autonomous trucking.

“We are in an incredibly interesting time where the intersection of technology development across several core hardware and software engineering domains presents an opportunity to leverage systems-thinking in new ways,” added Liccardo.

For now, Catapult will be focused entirely on North America, a factor that is influenced largely by its intention to be “hands-on” investors. That is to say, there are inherent challenges to investing in international startups when the investors want to work closely with their portfolio.

There are other AI-focused funds out there, of course — just last week, a new Canadian VC fund called Framework Venture Partners launched with $115 million under its belt. In the past year alone, dedicated AI funds have emerged from AI superstar Andrew Ng, Qualcomm, Micron, Base10 Partners, and others.

The timing of today’s announcement is notable, though, as it comes in the same week that President Trump signed an executive order to establish the American AI Initiative, which will task federal agencies with devoting more resources to AI training, research, and promotion. “AI is something that touches every aspect of people’s lives,” a White House official said. “What this initiative attempts to do is to bring all those together under one umbrella and show the promise of this technology for the American people.”

With all eyes on the AI prize, Catapult Ventures hopes to invest in up to 25 startups from its first fund — startups that are working on genuine applications for their technologies.

“We are making targeted investments into founders and technologies that have the best opportunity to create meaningful long-term value with a practical deployment strategy,” Liccardo explained. “We look for founders who create a competitive advantage with interdisciplinary thinking.”