Nearly two years have passed since we first reported on Varjo, a Finnish startup that promised a virtual reality headset capable of delivering human eye-level details, at that point dubbed “20 | 20.” After several successful funding rounds, the company announced today that it’s shipping the finished headset as VR-1, solely to business customers and only a little shy of its prior late-2018 release date.

VR-1’s key selling point is its promise of “VR in human-eye resolution,” a feat it achieves using a unique twin-screen design called the Bionic Display. Each eye gets a 1920 x 1080 micro-OLED “focus” screen with a pixel density of 60 pixels per degree — 20 times the density of any current consumer VR headset — across the central 20 degrees of view, plus an AMOLED “context” screen that has a 1440 x 1600 resolution for the balance of a total 87-degree field of view. The focus screen operates at 60Hz, while the context screen is at 90Hz.

Together, these screens offer a hardware alternative to the foveated rendering technique VR companies are beginning to use in consumer headsets. The center of each display is ultra-sharp and effectively indistinguishable from a photograph, while the periphery is lower in resolution. Varjo’s displays enable the wearer to read text and see fine details: A demonstration we tested last year included “incredible” levels of detail in an airplane cockpit simulation, even letting the user “read tiny numbers on the various screens and dials.”

Consumer VR headsets achieve a similar feat by combining eye tracking with one screen per eye, using what you’re looking at to figure out which part of the screen can safely degrade rendering resolution. But with VR-1, the “focus” area is sharper than in any rival headset, the “context” periphery remains as sharp as in a top consumer VR headset, and you still get the benefits of high-precision stereo eye-tracking hardware. 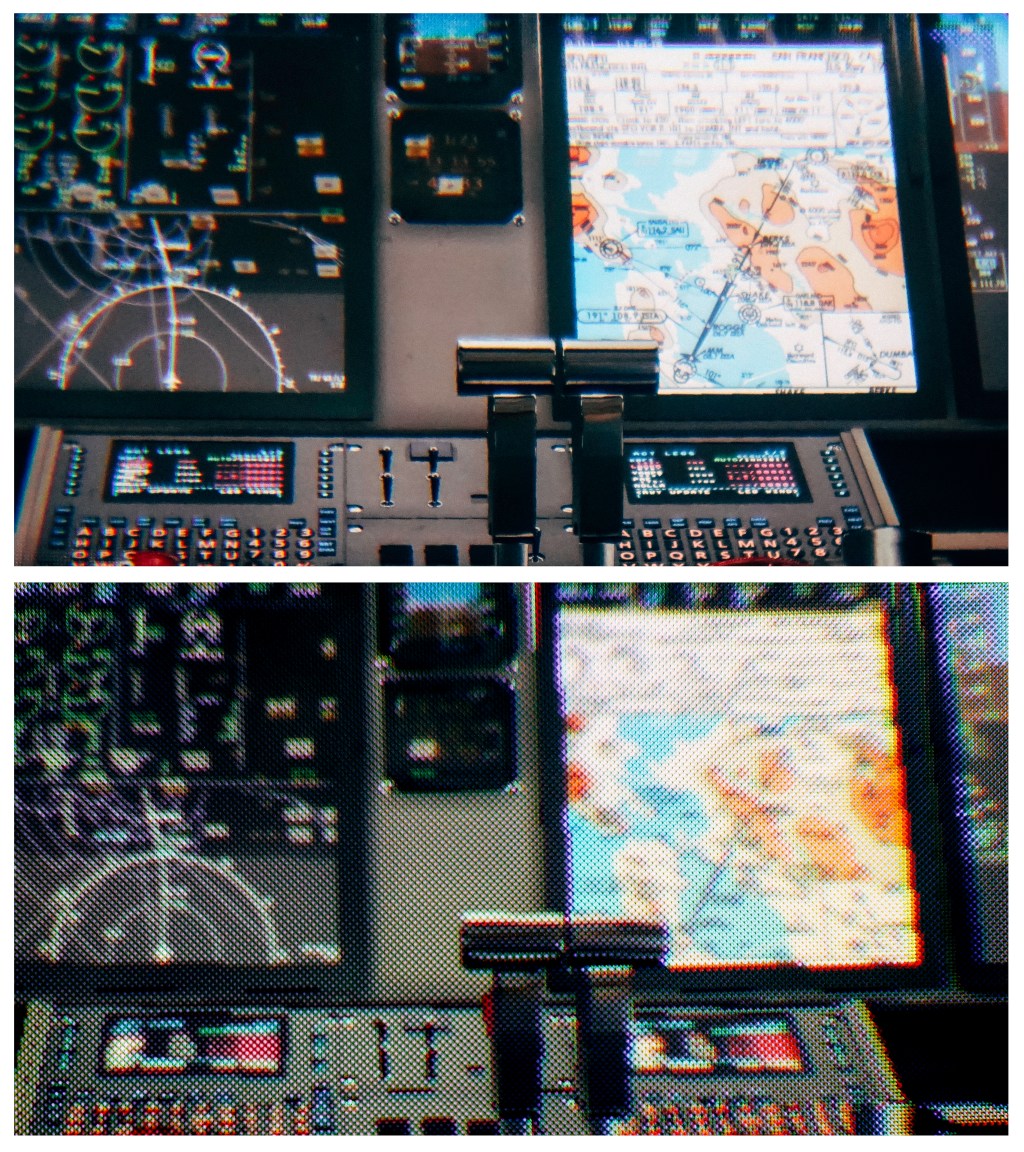 That’s assuming you have a computer that can push all those pixels — Varjo expects that for the next seven or so years, most consumers won’t, but enterprise customers will. The minimum spec is a Windows 10 PC with at least 16GB of RAM and a Nvidia GTX 1080; AMD GPUs aren’t supported. Varjo recommends 32GB of RAM, an Intel Core i7-8700, and either a Nvidia GeForce GTX 2080 or Quadro GP100.

These serious specs are why VR-1 is currently only being marketed to “professionals in industrial design, training and simulation, architecture, engineering, and construction.” On the software side, VR-1 already supports common 3D frameworks, including Autodesk VRED, PREPAR3D, Unreal Engine, Unity, VBS Blue IG, and ZeroLight. 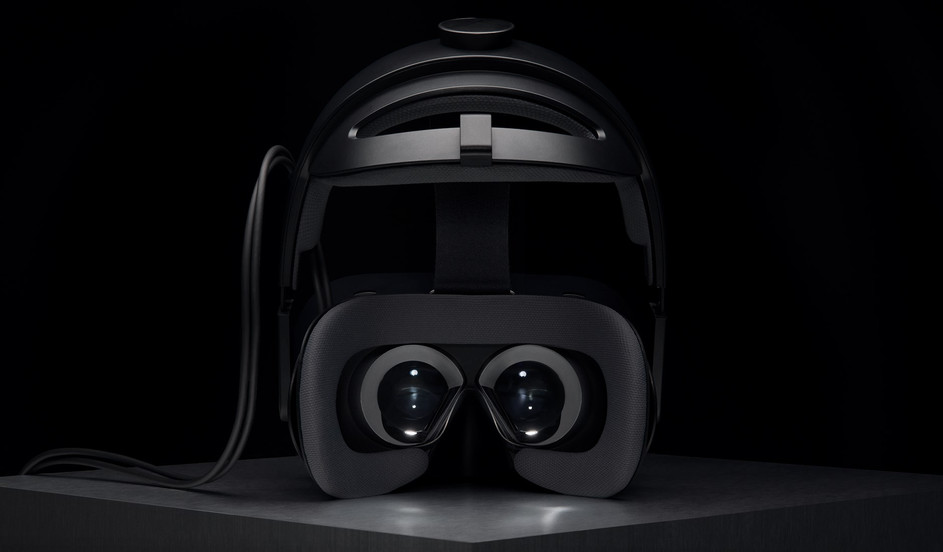 There’s one other issue. Though Varjo includes the headset, two different face mask sizes, and the necessary power and data cables, plus integrated SteamVR 2.0 tracking support, it doesn’t bundle SteamVR base stations, controllers, or headphones with the set.

After a late-2018 developer prototype program, the final VR-1 is officially shipping today to 34 countries in North America and Europe, with the hardware going for $5,995 (or €5,995), plus a required annual support services package of $995 (or €995). If you’re ordering now, the current estimated delivery time of 8-10 weeks suggests you’ll be able to actually start using your headset in April or May.