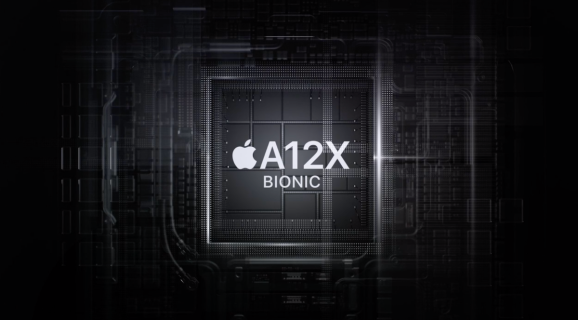 Taiwanese chip manufacturer TSMC has spent years working to commercialize a breakthrough 5-nanometer (nm) etching process and is currently “well on track” with its plan to deliver the first commercial 5nm chips in 2020, according to a new report today from DigiTimes. The first customer for those chips will reportedly be Apple, which is seeking bleeding-edge processors for its 2020 iPhones, while other companies continue to roll out larger 7nm chips to power early 5G smartphones and AI applications.

While today’s news is expected, it’s significant in that steady advances in chip manufacturing can’t be taken for granted. The processor industry is still in the midst of transitioning from making larger 14nm and 10nm chips to smaller 7nm processes, with some noteworthy speed bumps. As chips shrink, the next-generation manufacturing processes required to make them have become more expensive and challenging, leading some manufacturers to give up — with TSMC and Samsung gaining larger shares of the fabrication business.

Huawei, MediaTek, and Qualcomm have all announced that they will be showing 7nm processors for 5G smartphones at this week’s Mobile World Congress in Barcelona, while key component suppliers, such as security chipmaker NXP and camera designer OmniVision, are moving to TSMC’s 7nm technology. The change will result in their parts either delivering better performance at the same sizes as before or occupying less space while consuming less power than prior versions.

By contrast, TSMC has said it will begin early production of 5nm chips in the second half of this year, using a higher-precision etching process known as extreme ultraviolet (EUV) lithography. Initially introduced in second-generation 7nm chips, EUV will be used “for more critical layers” of 5nm chips to improve the accuracy of transistor designs and achieve “aggressive” scaling down of designs. TSMC has previously said it hopes to produce 3-nanometer chips by 2022, assuming there are no hiccups in the development process.

In the interim, second-generation 7nm chips will offer performance superior to that of their predecessors, which first debuted in the iPhone XS and XS Max last year. Apple’s A12 Bionic was the first commercial 7nm processor and was soon followed by the A12X Bionic in new iPad Pro models.