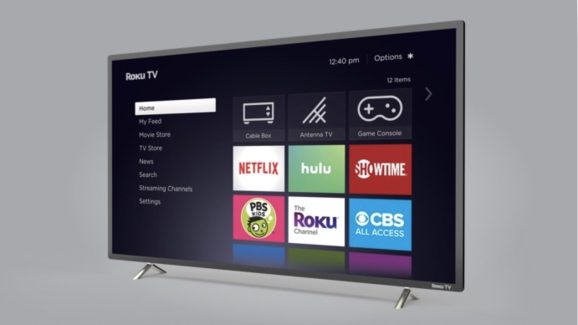 Apple and Roku are close to finalizing a deal that will bring AirPlay 2 support to Roku players and TVs, according to a MacRumors report today. At a minimum, the deal will enable Roku devices to perform video and audio content streamed from Apple’s iPads, iPhones, iPod touch devices, and Macs.

Progress on the business relationship between the companies is welcome, if somewhat expected. Roku has spent years as a top Apple competitor in the TV-tethered media player space, thanks to streaming dongles and boxes priced from $30 to $100. Since 2015, Roku hardware has been integrated directly into affordable “smart TVs” from Hitachi, Sharp, TCL, and other companies, greatly broadening the footprint for Roku-compatible third-party apps.

In January, just ahead of the annual CES trade show in Las Vegas, Apple announced deals with Samsung, LG, Sony, and Vizio to bring AirPlay 2 to multiple 2018 and 2019 smart TV sets, as well as an iTunes movie and TV show app that can play Apple’s videos without requiring a nearby iOS or Mac device — a feature that’s presently Samsung-exclusive. Perhaps because of its more competitive standalone device business, Roku wasn’t in the initial collection of Apple partners.

It’s unclear at this point whether Roku will be able to offer AirPlay 2 and the iTunes video app, and timing for both the announcement and the feature addition remain similarly uncertain. However, Apple is expected to hold an event later this month to announce a new subscription video service, where demonstrations of the AirPlay 2/iTunes video streaming functionality — and new partners — would be appropriate.