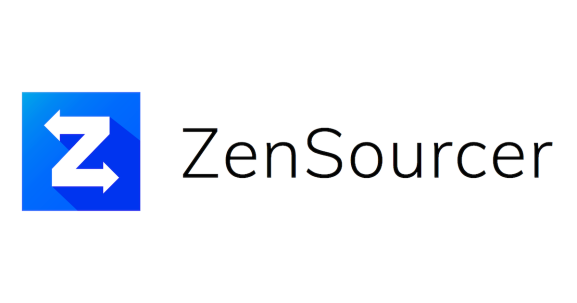 You’d think technology would make finding the right job candidates easier than before, and it has to a degree. According to a report published by Clutch, 58 percent of hires say their last job search lasted two months or less. But things don’t always go that smoothly. According to CareerBuilder, close to half of all hiring managers it recently surveyed weren’t able to fill roles due to “a lack of qualified talent,” and roughly three-quarters (72.8 percent) said they struggled to find “relevant” matches.

Gem’s hoping to reverse this trend with an end-to-end, cloud-hosted recruiting platform it believes is well-positioned for growth. The San Francisco startup formerly known as ZenSourcer today announced that it has raised $9 million in a series A funding round led by Accel, bringing its total venture capital raised to $11 million, according to Crunchbase.

CEO and Dropbox veteran Steven Bartel said the cash infusion will help accelerate the rollout of Gem’s candidate relationship management platform (CRM), which launched this week. “As hiring managers at Dropbox and Facebook, we connected with a lot of amazing candidates, but for many of them the timing wasn’t right,” he added. “We didn’t want to give up on those conversations, so we created lists of Gems and invested in long-term relationships with our ideal candidates.”

Gem was built with collaboration in mind, says Bartel, and to that end, it can automatically sync would-be employees’ profiles and activities for all hiring managers to see and allow those managers to share talent maps, review matches together, and contribute to lists through a custom-built Chrome extension.

All of that data feeds into an analytics dashboard that estimates return on investment (ROI) for sourcing, campus recruiting, ads, and more.

The $200 billion recruiting industry is crowded with competing software-as-a-service providers, like Pymetrics, which recently raised $40 million to expand its intelligent hiring product to new markets, and Plum, which uses machine learning to surface workers based on their “raw talent,” as opposed to specific skills. That’s not to mention Hiretual, which scrapes the web with data-extracting algorithms to build sourcing databases; Fetcher, which taps AI to help companies headhunt candidates; and Eightfold, to name a few others.

But Gem has gained early traction with a few heavy hitters. Dropbox, Slack, Plaid, Robinhood, Unity, Pinterest, and Slack are among its more than 100 paying customers, and it claims that revenue grew 10 times in 10 months.

“We invested in Gem because it’s built by a team that experienced the problem firsthand. It’s more difficult than ever for companies to hire the best talent. The Gem team leveraged their experience to build an incredible solution to help recruiters excel at their jobs,” said Accel partner Dan Levine. “Gem achieved impressive growth through word-of-mouth and the value its platform delivers to recruiters. I couldn’t be more excited for the innovation they’re going to deliver to talent teams in 2019.”