Daimler is betting big on autonomous trucks, as the German automotive giant today announced that its trucking division is buying a majority stake in self-driving vehicle company Torc Robotics.

Founded in 2005 by a group of engineers from Virginia Polytechnic Institute and State University, Torc Robotics initially focused on automated technologies across industries such as military, agriculture, mining, and automotive. In 2017, however, the Blacksburg, Virginia-based company put its decade-plus experience to work in the consumer realm with a new project aimed at bringing its self-driving technology to cars.

While the likes of Alphabet’s Waymo and Uber have garnered fanfare in the burgeoning autonomous vehicle industry, Torc has quietly been building partnerships and readying its technology for commercial deployment on public roads. A few months back, for example, Torc teamed up with Transdev to build a fully autonomous shuttle platform, based on Torc’s level 4 self-driving software.

Above: Torc and Transdev teamed up for autonomous shuttles.

Daimler may be best known as the company behind Mercedes-Benz cars, but it is one of the world’s biggest truck manufacturers by revenue. Moreover, Daimler has made no secret of its aspirations in the autonomous vehicle sphere.

Indeed, way back in 2014 Daimler unveiled its concept Mercedes-Benz Future Truck 2025, touted as a “transport system of the future” that drives entirely by itself. 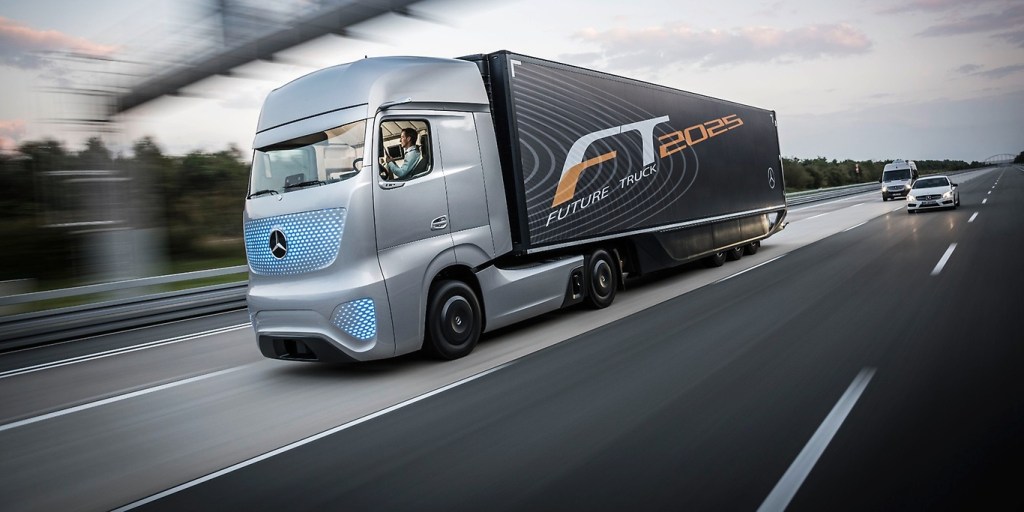 Given their respective histories and experience, Daimler taking a majority stake in Torc Robotics makes a great deal of sense.

“Torc is not a startup, but one of the world’s most experienced companies for vehicle automation,” noted Roger Nielsen, CEO of Daimler Trucks North America (DTNA). “Torc takes a practical approach to commercialization and offers advanced, road-ready technology, plus years of experience in heavy vehicles.”

Officially, it’s actually Daimler Trucks — a division that sits under the main Daimler Group umbrella — that is investing in Torc, but it did say that it would “leverage synergies” with Mercedes-Benz Cars to develop automated vehicle technologies.

This deal also builds on Daimler’s recent partnerships elsewhere in the self-driving vehicle space, as it entered into a long-term partnership with rival BMW just a couple of months back. 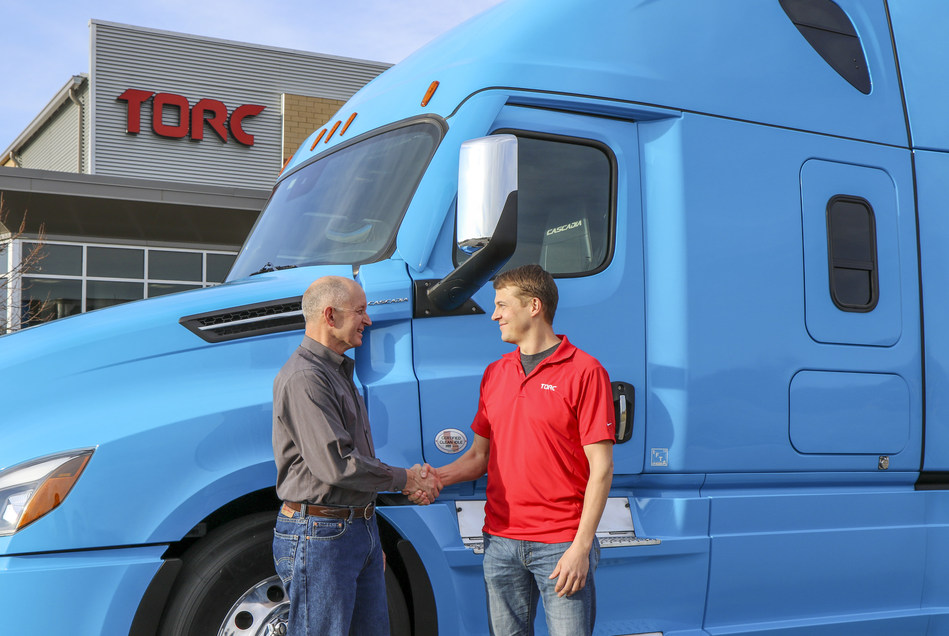 Though this latest deal could be construed as an outright acquisition, the duo are keen to note that Torc won’t be completely absorbed into Daimler — Torc will retain its name, staff, customers, facilities, and so on. For all intents and purposes, it will remain a separate entity, but it will now have the financial backing and network reach of one of the world’s biggest automotive companies. And Torc’s engineers will work closely with Daimler Trucks’ research and development (R&D) unit in North America.

“Bringing Torc Robotics within the Daimler Trucks family creates a unique and powerful team of innovators to put highly automated trucks on the road,” added Daimler board member Martin Daum. “Daimler Trucks and Torc Robotics complement each other perfectly in terms of resources, expertise, and skill sets. We are forming the ideal combination between Torc’s expertise on agile software development and our experience in delivering reliable and safe truck hardware.”

Autonomous cars promise to transform the future of urban transport, but that day could still be some way off. First, we’re likely to see industry-specific applications of the technology, and trucks are an obvious starting point. A few months back, Volvo announced that its first commercial self-driving trucks will be used in mining, though it has also trialed self-steering trucks to help sugarcane farmers improve crop yield, and it has previously tested an autonomous garbage collection truck.

The trucking industry generates more than $700 billion in revenue in the U.S. alone, representing roughly 80 percent of all freight revenue in the country. And the more it can be automated and optimized, the bigger the market could become.