Ezcater, a corporate catering marketplace, has raised $150 million in a series D-1 round of investment led by Lightspeed Venture Partners and GIC, with participation from others including Iconiq Capital, a wealth management firm with big-name backers that include Mark Zuckerberg; Insight Venture Partners; Light Street Capital; Quadrille Capital; and Wellington Management Company.

Founded in 2007, Ezcater serves as an online ordering platform for businesses, focusing on restaurants and eateries that have the means to fulfill larger orders. The Boston-based company has raised $320 million in total, and following its latest round it is now valued at $1.25 billion.

Though the main platform is only available in the U.S, it did acquire France’s GoCater last year — shortly after Ezcater got a $100 million raise — to fuel its international aspirations. And with another $150 million in the bank, Ezcater said that it will use the fresh cash injection to double down on its global expansion efforts.

“We’re the longtime market leaders and continue to have huge global ambitions,” said Ezcater CEO and cofounder Stefania Mallett. “This funding expands our ability to help our catering partners grow in a way that no one else can.” 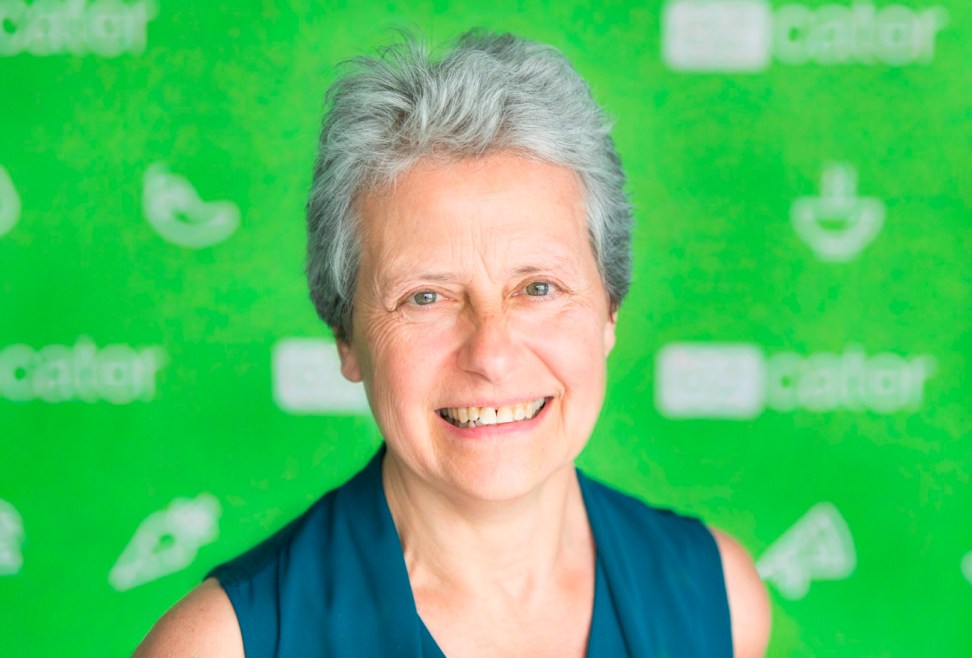 The year 2019 is shaping up to be a big one for marketplaces in general, with Lyft recently going public, Airbnb gearing up to join it, and the mighty Uber also preparing for its long-awaited IPO.

Though Uber is better known for its ride-hailing app, a big chunk of the San Francisco-based company’s business is now food delivery. The global food-delivery market is a $100 billion industry, and according to Uber’s longtime expensing partner SAP Concur, Uber Eats orders bought via business expenses grew 700 percent last year, and the service is catching up with GrubHub. And that’s why Uber launched Uber Eats for Business late last year, as it continues to put its vast transport network infrastructure to use in other industries.

However, Ezcater specifically vets and tests catering establishments for their corporate credentials, to ensure they have the right menus, technology, facilities, resources, and “concierge-class customer service” to manage large orders on-schedule and often at short notice.

The company claims that around 60,000 restaurants use the Ezcater service to manage their businesses, while it said that 97% of Fortune 500 companies order through Ezcater.