Artificial intelligence (AI) is infiltrating just about every industry, and insurance, it seems, is no different.

Flyreel, a Denver, Colorado-based startup that claims to have “the most advanced” AI product for property insurance underwriters, has today announced it has raised $3.85 million in a round of funding led by Google’s Gradient Ventures, with participation from State Auto Insurance Companies’ VC arm State Auto Labs and Donan Forensic Engineering.

Founded in 2016, Flyreel offers a smart digital assistant that guides policyholders through property inspections using the camera on their smartphone. The “policyholder” in this instance could be the owner or tenant of a residential or commercial property, or it may be a designated third party such as an agent who is acting on behalf of the policyholder.

Through a dedicated mobile app, the user pans their device across a property, and Flyreel’s computer vision smarts automatically identifies and records features, contents, and other details relevant to a policy. 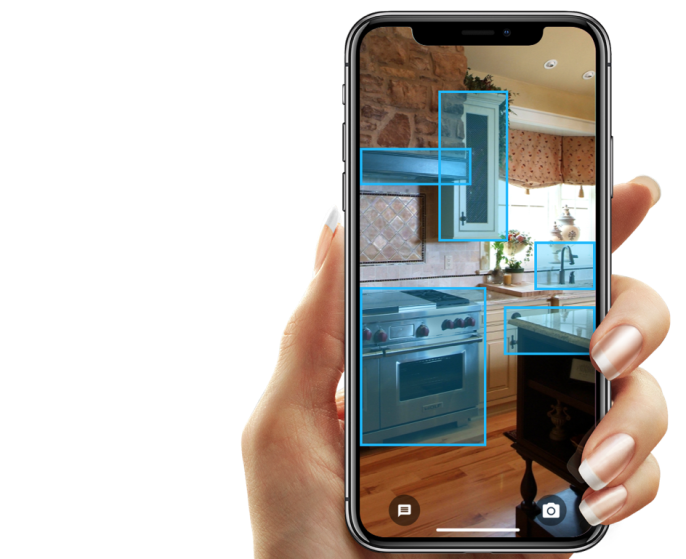 The digital assistant also converses with the user, telling them where to go, for example, and asks them to carry out tasks to prove that they are at the property. 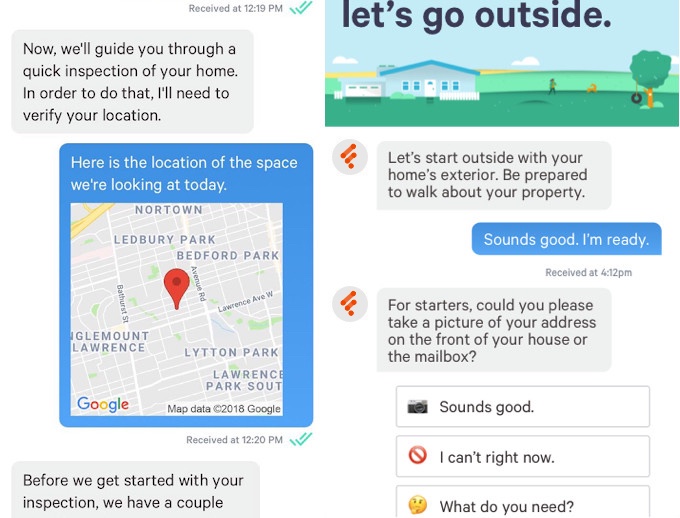 The data captured from the app then links in with a carrier-specific dashboard, or is otherwise integrated into the carriers’ individual policy systems.

At its core, Flyreel is designed to enable self-inspections at scale, and to negate the need for professional inspectors to attend to inspections in person. Indeed, many properties are valued based on averages rather than physical inspections, which may mean some properties are over- or under-valued. And this affects the premiums a customer pays.

Prior to now, Flyreel had raised around $2 million from angel investors, and with another $3.85 million in the bank, it said that it plans to “service new and existing demand” from its insurance customers, expand its team, and develop its core technology.

“This round of financing from established AI and industry experts plays a key role in supporting the delivery of our technology to new and existing customers,” said Flyreel founder and CEO Cole Winans. “We’re just beginning to scratch the surface of AI’s potential in insurance, with so much more to come.”

Though Google’s parent company Alphabet has a number of investment vehicles, including CapitalG and GV, Google itself announced Gradient Ventures back in 2017, a fund that has been squarely focused on early-stage AI startups. It has made more than 20 investments over the past couple of years, according to Crunchbase data, and it evidently sees great potential for AI’s use in the lucrative property insurance sphere.

“The potential for artificial intelligence to improve the experience and economics of insurance is immense,” said Gradient Ventures partner Zach Bratun-Glennon. “Flyreel’s application of computer vision and broader machine learning is improving the customer experience while simultaneously providing insurers with data and intelligence they previously could never access.”