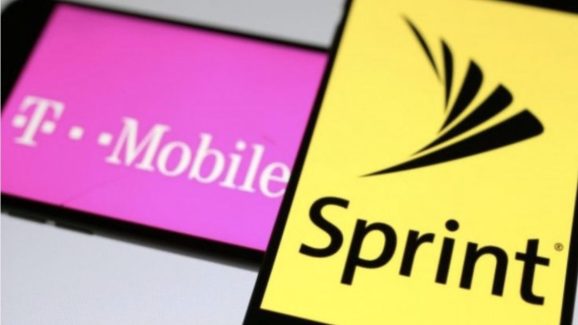 While T-Mobile’s merger with Sprint continues to await final federal regulatory approvals — notably focusing on whether the $26 billion deal will decrease cellular competition — a California non-profit has negotiated written guarantees that the carriers will dramatically improve their coverage in the state, including 5G coverage for 99% of California households. The only obstacle: California’s Public Utilities Commission (CPUC) must approve the merger, which it previously questioned, to get the benefits.

Under the deal negotiated with the California Emerging Technology Fund (spotted by the Sacramento Business Journal), the post-merger “New T-Mobile” is committing to funding at least 10 different California initiatives. The boldest is the promised 99% 5G blanket, a presently immeasurable expense that will be audited by independent third-party testers using high-resolution coverage maps. But there are other specific benefits for California totaling $41 million, including:

“The combined spectrums and infrastructure assets of the two companies will bring 5G service faster to Californians with significantly better service to much of rural California,” said Fund CEO Sunne Wright McPeak. “New T-Mobile will increase Internet access choices for all consumers and will provide significant assistance to low-income households and digitally-disadvantaged communities throughout the state.”

Having received the Fund’s stamp of approval, T-Mobile now needs the CPUC’s approval, which could come mid-year. But back in January, a unit of the CPUC called the California Public Advocate’s Office aggressively opposed the merger, saying that it would hurt low-income customers and incentivize oligopolistic behavior. T-Mobile appears confident that the agreement will mitigate if not eliminate those concerns.

“The New T-Mobile is all about bringing accessibility to underserved communities across the country and bridging the Digital Divide,” said T-Mobile president and COO Mike Sievert. “The commitments we have made to extend our LifeLine services, provide more connectivity to rural areas, and bring fast, affordable in-home broadband choice to consumers will have tremendous benefits for all Californians. We are pleased to partner with CETF in these efforts.”