Apple’s annual iOS update strategy is expected to continue uninterrupted with the debut of an iOS 13 beta at June’s Worldwide Developers Conference in San Jose, but a collection of the new features appear to have leaked months early. According to developer Steve Troughton-Smith and 9to5Mac, iOS 13 will launch with a system-wide Dark Mode, revised system-wide Undo and Redo gestures, and significant improvements to iOS 12’s Mail, Safari, and multitasking, among other changes.

The most conspicuous addition will reportedly be Dark Mode, a feature that debuted in individual iOS apps before going system-wide in macOS Mojave, and now will work across all of iOS 13 as well. As shown in the screenshot above, Dark Mode is a more sophisticated “invert screen” feature that turns otherwise bright white and light gray app UIs to black and dark gray while flipping font colors, and generally preserving other graphic elements. Beyond its appeal in dark surroundings, the feature may conserve energy on iPhone OLED screens that use power only when illuminating individual pixels. 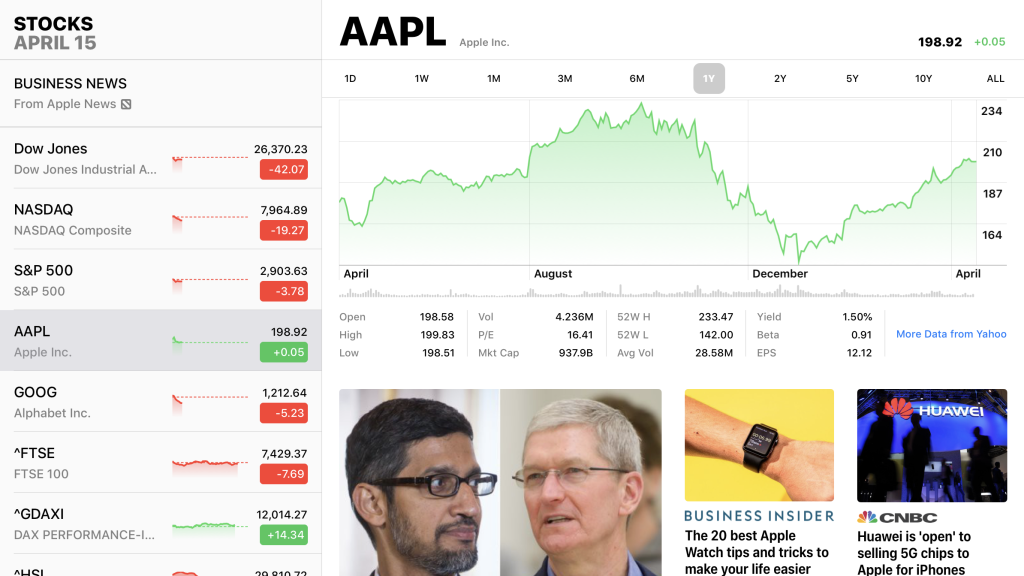 Apple also appears set to improve iOS’s system-wide Undo feature, which for years has awkwardly depended on device shaking. The new feature will begin with a three-finger tap on the keyboard, moving left to undo or right to redo, akin to moving back or forth on an invisible timeline. Similarly, selecting multiple items at once will become easier with multi-finger dragging selection tools.

Several of the improvements are said to be app-specific. Following the introduction of a similar machine learning-aided auto-categorization feature for Apple Card purchases, the Mail app will apparently be able to sort messages into categories such as travel, marketing, purchases, and “not important,” as well as creating “read later” queues — some tricks Google has handled with Gmail in the cloud, but Apple will introduce using on-device AI. Also, the Reminders app will receive an unspecified design overhaul, and Safari on the iPad will now default to requesting a desktop rather than mobile view.

iOS 13 is expected to arrive in beta form shortly after Tim Cook concludes his traditional keynote speech at WWDC, which starts this year on June 3. Historically, purported advance leaks such as this cover most but not all of the feature additions announced at WWDC, leaving one or two major surprises for the event.