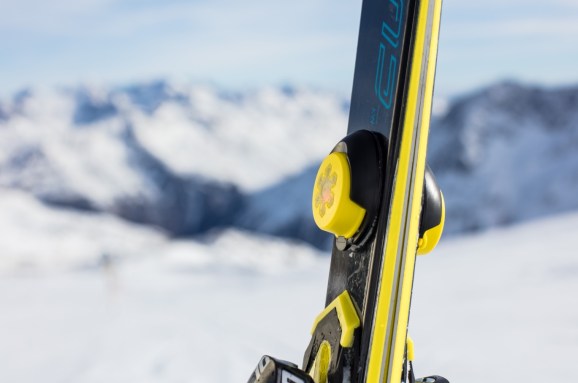 AI has lots of useful applications. Take video game design, for example — machine learning systems can generate 3D environments in seconds from a handful of variables. In the civil engineering realm, sophisticated algorithms are being used to coordinate traffic signals with ride-sharing routes.

But what about snowsports? In a newly published paper on the preprint server Arxiv.org (“Identifying cross country skiing techniques using power meters in ski poles“), a team of scientists hailing from Chalmers University of Technology in Sweden describes AI that distinguishes among ski techniques from data collected by sensor-packed ski poles. They believe it could help coaches and athletes to analyze things like training load and racing efforts, and to make adjustments accordingly in real time.

“In this project, we have collaborated with [a company] which produces a power meter for cross-country skiing, mounted inside the handle of the pole,” the paper’s coauthors wrote.

As they further explain, ski techniques can be broadly divided into two styles — classical style and freestyle — and various sub-techniques (or gears), each of which is uniquely suited to distinct terrain types and snow conditions. The scientists focused on double poling (which is primarily used on gentle downhill slopes) in the course of their research, but they also considered “gear 2,” an uphill technique; “gear 3,” which is used to transition between uphill and downhill skiing; and “gear 4”, a horizontal move.

The team sourced a data set provided by Skisens AB, a spinoff company from Chalmers, containing samples from three skiers using sensor-equipped handles in different three locations. They extracted 1,671 individual pole strokes in the course of preprocessing the data, which they fed into three different machine learning models for classification.

Post-training, the researchers evaluated the models on an unseen subset of data. They report that the best-performing one — a long short-term memory (LSTM) network, a type of recurrent neural network that can “remember” values over an arbitrary length of time — correctly classified 95% of strokes. Unsurprisingly, accuracy dropped steeply (to 78%) when the models were trained on data from only two skiers and tested on samples from third.

The researchers note that their technique effectively only records movement from the hands and that it doesn’t include sensors on the body or skis. Still, they believe that, given a larger corpus containing data from both professionals and recreational skiers, the models could achieve even higher classification accuracy.

“To achieve better generalization to individuals not appearing in the training set more data is required, which is ongoing work,” they wrote. “Nevertheless, we reach comparable or better … results by using [AI] models, something which has not been much explored in other studies and has the advantage of not requiring handcrafted features to be passed to the model.”