Last August, Google redesigned its activity-tracking app Google Fit to focus on two key metrics — Move Minutes and Heart Points — that could be tracked with an Android phone and/or Wear OS watch. Now Google is hoping to improve the experience for iOS users with the release of a standalone Google Fit app.

While iOS users were previously able to access some Google Fit functions from a poorly rated app called Wear OS by Google, the new app goes further than its predecessor. Google Fit is now able to keep track of workouts logged by Wear OS smartwatches or Apple Watches, and third-party apps synced with Apple Health can also share data with Fit. 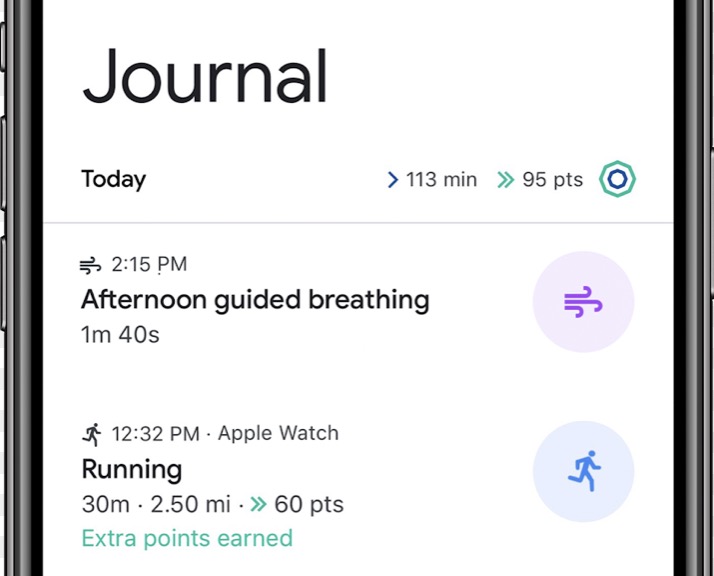 Above: Google Fit for iOS.

As the prior Wear OS app was focused on Google’s watches, the Google Fit section could sync movement and heart rate data from those devices, but not much else. The new iOS app will include a Journal, aggregating health information that has been synced from all different sources and offering users actionable insights based on that information.

The new Google Fit app for iOS is available now from the iOS App Store. It is free of charge, like the Android version previously released on the Google Play Store.