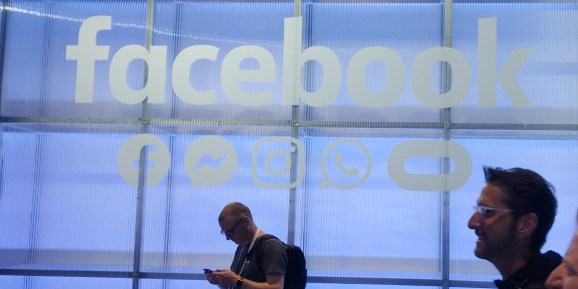 Facebook’s AI team today introduced a series of upgrades for developers using machine learning tools including Ax, a platform for machine learning experimentation management that sits atop of PyTorch.

Ax is meant to run experiments to adjust things like learning rate and dropouts to see which approach produces AI models with the highest accuracy rate.

“When you’re tuning or training a neural network, you don’t train a single instance of the neural network,” PyTorch creator Soumith Chintala told VentureBeat in a phone interview. “There are a number of ways to do this like randomly launching all experiments putting the knobs in all settings, so we’re actually a platform called Ax which manages the experiments and actually learns the Bayesian model on the fly.”

The release of PyTorch 1.1, Ax, and Botorch were announced at Facebook’s annual F8 developer conference in San Jose, California. On Tuesday, Facebook announced the launch of a new Facebook app redesign, the debut of Oculus Quest, and the introduction of WhatsApp video calls for Portal smart displays this fall.

Ax and Botorch follow the release of PyTorch BigGraph earlier this month, a distributed system built on top of PyTorch to learn large-scale graph embeddings on edge GPU machines, as well as Google’s JupyterLab notebook service that integrates with BigQuery.

Other tools added recently include PyTorch Geometric and BigGAN-PyTorch.

In other developments related to the use of tabular datasets in AI, last month at the Cloud Next conference, Google Cloud introduced AutoML Tables and BigQuery ML.