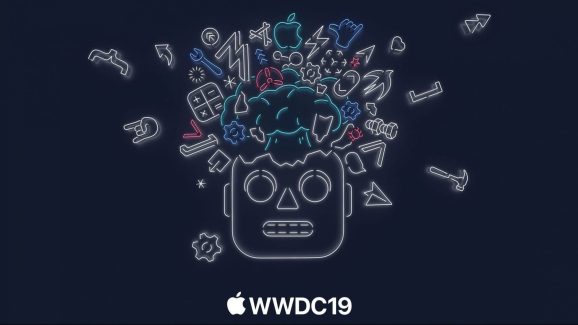 Every year, Apple gathers Mac, iOS, Apple TV, and Apple Watch developers together for its Worldwide Developers Conference in early June, and this year is no exception: It’s time for WWDC 2019. This year’s event is being held at the McEnery Convention Center in San Jose from June 3 to 7, and kicks off with a keynote speech at 10 a.m. Pacific / 1 p.m. Eastern.

CEO Tim Cook is expected to emcee the keynote, handing off most of the day’s announcements to software development leads such as Craig Federighi and marketing executives including Phil Schiller. Historically, WWDC focuses substantially on revealing major new releases of Apple’s operating systems — iOS, macOS, tvOS, and watchOS — but there’s been buzz this year about potential hardware announcements such as a modular Mac Pro and potentially a new AR headset. Though it’s also possible that AR hardware won’t make the final cut, marketing materials and invitations for the keynote included AR Animoji characters such as unicorn, skeleton, robot, and alien heads.

Apple is offering a livestream of today’s keynote at this link, supporting recent versions of Safari, Microsoft Edge, Chrome, and Firefox browsers, as well as Apple TV/tvOS devices with the Apple Events app. On the web, Apple notes that MSE, H.264, and AAC are required for the stream.

We are attending the keynote this morning, and will be covering it live with followups throughout the day. Keep up with all of our coverage here and on Twitter at @VentureBeat.