Founded in 2013, Mountain View-based SentinelOne serves companies with protection across all entry points to their network, such as an employee’s laptop or company server, protecting against malware, script-based attacks, and other exploits. Its artificial intelligence (AI) engine, which is embedded at each endpoint and operates without the cloud, works to identify threats through behavioral analysis, rather than relying on signatures for known malware — as is often the case with traditional antivirus software. 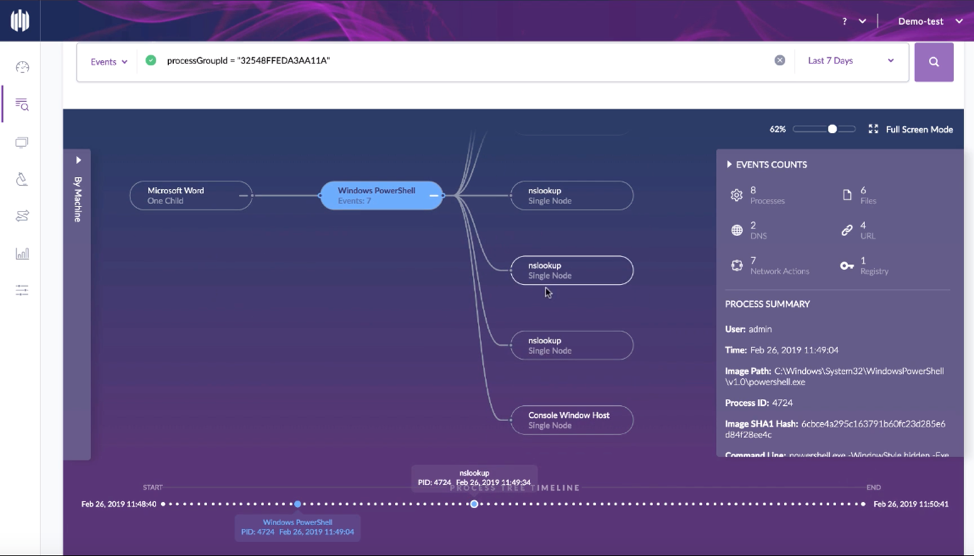 Interestingly, SentinelOne also offers a ransomware warranty of up to $1 million, covering companies in the event that they have to cough up hard cash to regain access to their data.

The global cybersecurity market was pegged as a $114 billion market in 2018, a figure that’s expected to grow by around 10% this year. The endpoint protection industry specifically was reportedly worth around $6.4 billion last year, though it’s projected to double by 2022.

A number of endpoint protection companies have raised bucketloads of cash in recent times, including Cylance, which raised $120 million last summer before it was snapped up by BlackBerry for $1.4 billion. Elsewhere, Crowdstrike raised $200 million at a $3 billion valuation last year, and is currently gearing up to become a public company.

So it’s clear there is a big appetite for cybersecurity smarts that focus specifically on endpoint protection. Prior to now, SentinelOne had raised around $110 million, including its $70 million series C round more than two years ago. With another $120 million in the bank, it said that it plans to double down on its efforts to displace “legacy and next-gen competitors” across the endpoint protection sphere.

“Endpoints are everywhere today, from classic laptops and desktops, to workloads in the cloud and the data center, and all IoT devices — the network edge is the real perimeter,” noted SentinelOne CEO and cofounder Tomer Weingarten. “We were the first to unify EPP & EDR — prevention, detection, response, and hunting — in a single autonomous agent. We were the first to stand behind our product with a cyber warranty. Now we are the first to take AI-based device protection to the edge, covering IoT endpoints and workloads in the cloud.”