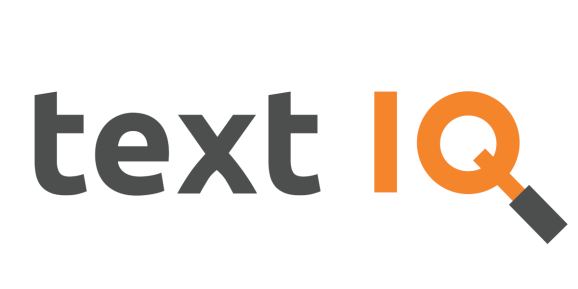 The funding will help grow Text IQ’s AI research and engineering team, as well as its sales and marketing teams. Funds will also be used to spur growth in Ireland and the European Union, where companies need to comply with GDPR privacy laws.

“There’s all kinds of personal information that can be structured, like social security numbers [and] credit card numbers, but those are more or less solved problems,” CEO Apoorv Agarwal told VentureBeat in an interview. “What remains … unsolved are more unstructured mentions of personal information. Something like, ‘Hey, I was diagnosed with cancer, need three weeks of vacation.’ That’s very sensitive, personal health information.”

Text IQ currently works with about 150 highly regulated businesses or government agencies around the world.

The company uses a combination of natural language processing and graphical models for deep learning to advance state of the art approaches for identifying information in text data.

“The advantage you get from graphical models is that it’s probabilistic distribution, so it’s explainable. And in the world we live in, it’s very important to give compliance or privacy officers a sense of why the machine came up with this sort of label, some explanation of AI,” he said. 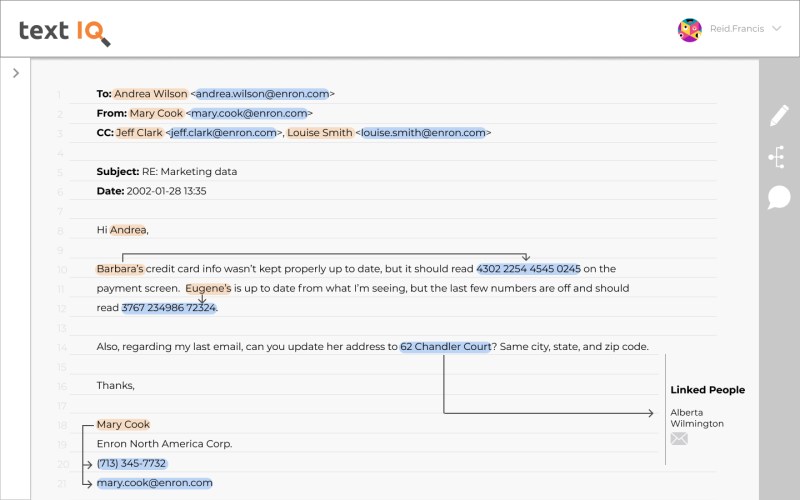 The $12.6 million series A round was led by FirstMark Capital, with participation from Sierra Ventures. Text IQ has raised $16 million since it was incorporated in 2014.

The company is based in New York City and has offices in San Francisco; Vancouver; and Cork, Ireland. TextIQ has fewer than 100 employees today, Agarwal said.

Text IQ is the latest company to raise a funding round in part to help businesses comply with government regulation. MaintainX raised a $3.8 million round in March for its chat app that helps work crews comply with OSHA standards.