The feature, which SwiftKey is calling “puppets,” is gradually rolling out today and will enable anyone to record themselves as a panda, cat, dinosaur, owl, or dog directly within the SwiftKey keyboard — this includes head movements, blinks, smiles, and the rest.

To create this new feature, SwiftKey said it tapped thousands of images and videos from volunteers to train a deep neural network capable of identifying each person’s expressions and movements in real time.

This seems very much like similar fun features on the market, such as Apple’s animojis and Huawei’s AR Lens — but putting this functionality directly inside one of the most popular third-party mobile keyboard apps makes it a lot more accessible. Indeed, keyboard apps are about the most-used app on any mobile phone, as they are required for just about everything — including social networks and mobile messaging. So the option to record a personalized video message from inside SwiftKey will likely be a welcome addition.

Moreover, the puppets feature doesn’t rely on a device’s built-in depth sensor — it uses just the standard RGB camera that is available on most Android smartphones, which opens things to lower-end handsets. That said, the device will need Android Nougat (7.0) and above to support the new feature.

Microsoft acquired SwiftKey for a reported $250 million more than three years ago, and it has since brought a number of new features to the app, including in-keyboard web search. The keyboard is notable for its extensibility, with users able to customize and add features — including GIFs, new theme options, translations, and a clipboard — to the keyboard’s top menu bar. Personalized 3D animal emojis are now part of the mix, too. 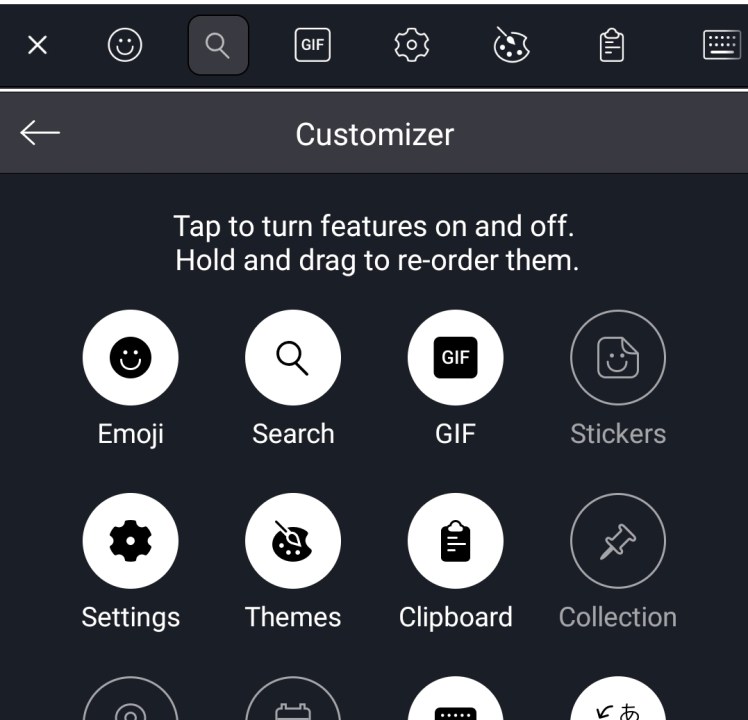 The feature appears limited to the SwiftKey Android app for now, but users will be able to record up to 30 seconds of video and audio and share it as a message through all the usual apps.

As with similar offerings, the puppets feature will work best in a well-lit room so it can more easily identify a user’s expressions, and it will only work on one person’s face at a time.

“We wanted to give SwiftKey fans a fun way to communicate with their loved ones beyond predefined GIFs,” added Paramanand.