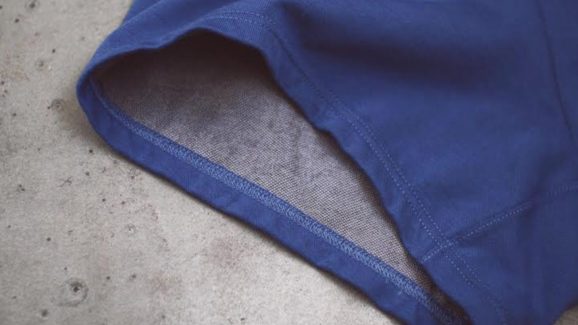 If anything had the potential to delay or derail the rollouts of new 5G cellular networks, it was a series of claims that the technology’s higher-frequency wireless signals might threaten human health. But those claims are “wrong,” the New York Times reports, and based on the work of two scientists whose views were debunked — just not before Russian disinformation campaigns used them to spread unwarranted fear of the new technology.

According to the Times, the key to the scientists’ inaccurate claims is a 19-year-old graph by Dr. Bill Curry that purports to show the human brain absorbing greater quantities of microwave radio signals as frequencies increase, rising in the spectra used by 2G and 3G cellular standards, then spiking at 4G and 5G frequencies. Curry suggested that the radio waves would cause brain cancer, and the sensational claim was treated as authoritative for a time, becoming a primary source for anyone concerned about technology’s health risks.

“Except,” the Times says, “Dr. Curry and his graph got it wrong.” Until waves reach X-ray levels of energy, they progressively become less capable of penetrating the human body, such that high-frequency 5G signals can’t even penetrate skin. Therefore, they don’t actually make it to the brain or other organs — a biologist’s detail not grasped by Curry, a physicist — and can’t have the impact implied by his chart.

The Times notes that the 82-year-old Curry no longer follows the wireless industry and doesn’t believe he made a mistake. Detractors, he suggested, “can say whatever they want. I’ll leave it to the young in the business and let them figure it out.”

The other scientist, Dr. David Carpenter, initially became known for claiming that power lines could cause children to develop leukemia, before turning his attention to wireless technology. Serving as an expert witness in an ultimately dismissed lawsuit seeking to force Portland, Oregon schools to disable their wireless networks, Carpenter relied upon Curry’s graph to claim that kids’ brains were being exposed to “exponentially” greater risks of radio absorption due to rising frequencies, suggesting that it was a growing problem with the wireless industry.

As the Times explains, Carpenter’s claims circulated to other states and publications, including a quarterly journal he subsequently edited, adding supposed risks of male infertility and neurobehavioral abnormalities to the prior suggestion of cancer. RT America, a Russia-backed propaganda organization disguised as an objective news resource, gave Carpenter a platform to amplify his claims, though they have been debunked by mainstream scientists who note that there’s been no uptick in cancer over the years that wireless devices have become ubiquitous.

Unlike Curry, Carpenter appeared to acknowledge that high-frequency signals might not be as dangerous as they were made out to be, particularly if they couldn’t penetrate skin. But he still maintains that “cellphone radiation penetrates the brain,” regardless of whether most scientists — and notably, biologists — disagree with him regarding either the degree of penetration or the lack of any danger from the signals, conclusions that are now inescapable, and have been for decades.