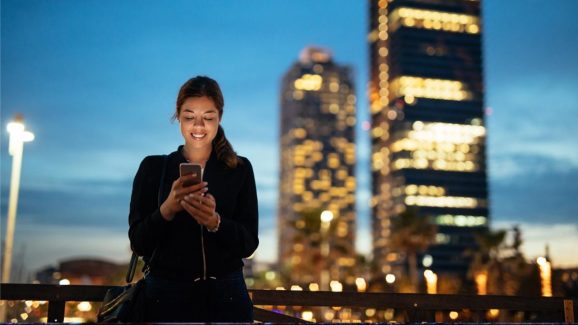 Verizon may have been the first to launch 5G home broadband in the United States, and one of the world’s first carriers to offer commercial mobile 5G to paying customers, but its early 5G networks have been limited in both cities and coverage. That’s improving somewhat today with the addition of four new mobile 5G cities: Atlanta, Detroit, Indianapolis, and Washington D.C. are joining Chicago, Denver, Minneapolis, Providence, and Saint Paul, bringing the company’s 5G tally up to nine.

The new cities are going live with the same caveat as their predecessors: 5G service is being activated in “select areas” rather than blanketing everything, and the carrier says it’s available now “in and around public spaces,” including “parks, monuments, museums, college campuses, and stadiums.” While Verizon was recently accused by rival T-Mobile of being dead in the water without a 5G strategy, Verizon says it’s firing up 5G Ultra Wideband in “dense, urban areas where people tend to congregate,” suggesting that it too will blanket areas with a lower-bandwidth version of 5G to achieve true citywide coverage.

Based on the company’s list of supported areas, 5G coverage in Washington D.C. is fairly significant, with sites at numerous metro stops and tourist destinations across the district, plus hospitals and nearby Crystal City, Virginia. Atlanta, Detroit, and Indianapolis all have shorter lists of 5G zones, though the carrier says it will be expanding availability “in the months ahead” to reach more people and businesses.

The carrier has promised that the current list of 5G cities will expand to more than 30 by the end of 2019, with some major destinations yet to be named. It has specifically said 5G is coming soon to Boston, Charlotte, Cincinnati, Cleveland, Columbus, Dallas, Des Moines, Houston, Kansas City, Little Rock, Memphis, Phoenix, San Diego, and Salt Lake City. Customers can currently get unlimited 5G access for no additional charge with the company’s Beyond Unlimited and Above Unlimited data plans, which Verizon is calling a $10 monthly savings.