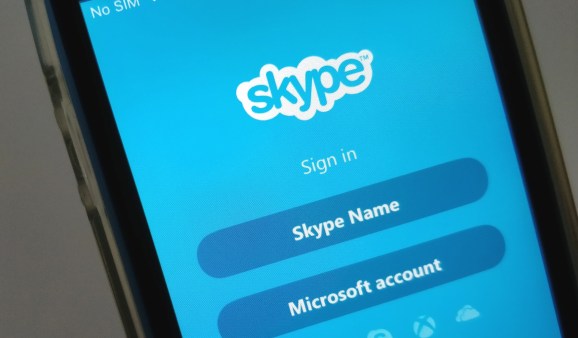 Skype users, good news: A raft of new features are heading your way. Microsoft today announced the rollout of message bookmarks and message drafts, the latter of which allow you to save incomplete replies without sending them. Additionally, the Seattle company took the wraps off of a new preview window that shows photos, videos, and files before they’re sent, and a revamped flow for displaying multiple media sent at once.

Message drafts in Skype are denoted by a “[draft]” tag, and they behave much like you’d expect. You’re able to leave off at any point and finish drafts later, and they’re preserved even when you close and relaunch Skype.

Message bookmarks are equally straightforward. A right-click or long-press of a message and a click or tap of the Add bookmark button sticks a shortcut to the selected message in Skype’s Bookmarks screen, along with other messages you’ve bookmarked. 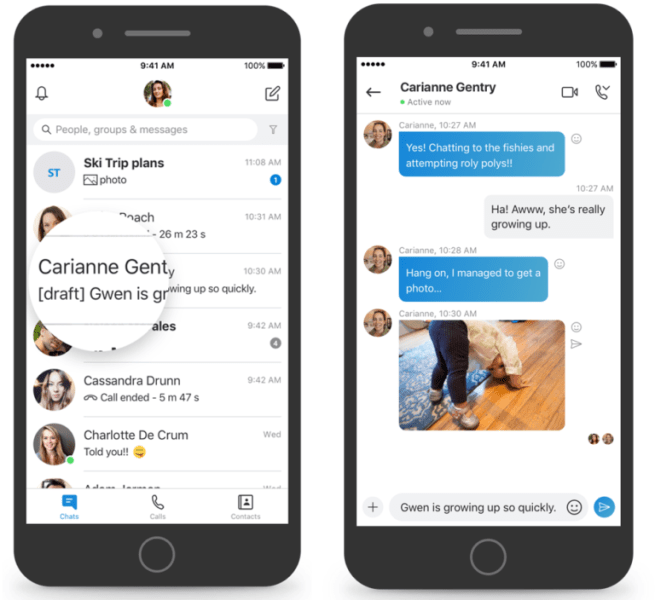 Above: Message drafts in Skype.

As for the new photos, videos, and files preview experience, they’re now displayed in a preview panel before they’re sent, enabling you to delete them or add a last-minute description to them. And from the recipient’s perspective, pics and clips will appear in chat as an album that can be swiped through or clicked between at leisure.

Last but not least, Skype’s split view, which lets you put your contact list in one window and each conversation you open in separate windows, has graduated from Windows 10 to all versions of Windows, Mac, and Linux on the latest version of Skype. 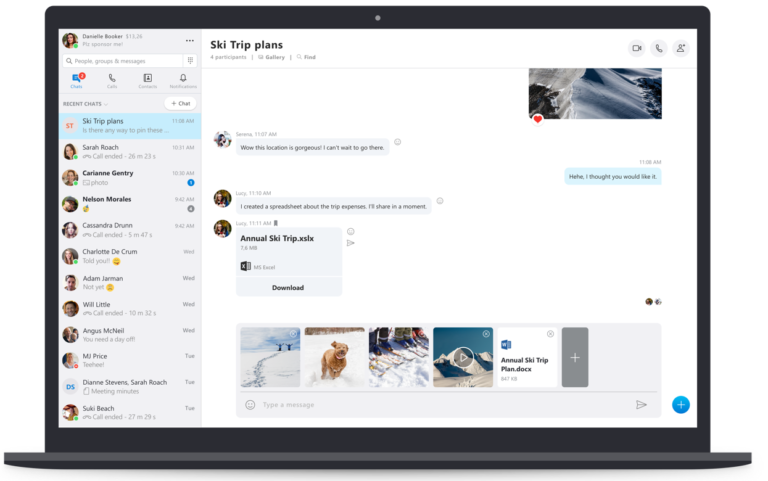 Above: Previewing media files before sending them in Skype.

“At Skype, we’re driven by the opportunity to connect our global community of hundreds of millions, empowering them to feel closer and achieve more together,” wrote Microsoft in a blog post. “As we pursue these goals, we’re always looking for new ways to enhance the experience and improve quality and reliability. We listen to your feedback and are wholly committed to improving the Skype experience based on what you tell us.”

The improvements come after the rollout of a major Skype for Web update, which introduced high-definition video calling and a streamlined notifications panel. More recently, Microsoft debuted screen sharing for supported Android and iOS devices, and a mobile calling experience redesigned with simplicity and ease of use in mind.

Skype, which has an estimated 1.55 billion users worldwide, competes with Facebook Messenger (which had 1.3 billion monthly active users worldwide as of September 2017) and to an extent Tencent’s WeChat (which has more than a billion users). The Skype team’s efforts to stand out from the crowd haven’t been universally well-received — its Snapchat-like ephemeral stories feature and third-party extensions for Gfycat, YouTube, and UpWorthy were widely derided on social media. But other enhancements have achieved some success, like the integration of Microsoft’s Cortana intelligent assistant and support for real-time captions and subtitles.