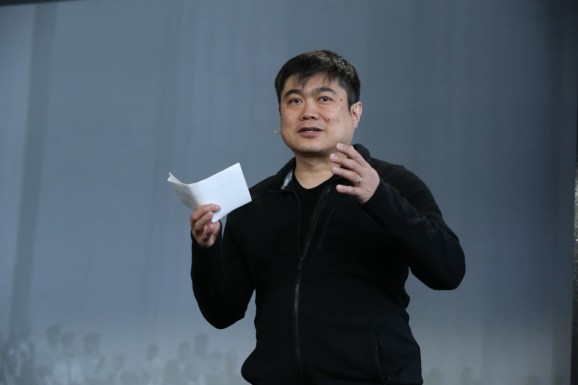 (Reuters) — The director of the Massachusetts Institute of Technology’s Media Lab stepped down on Saturday after a New Yorker magazine article revealed the lab tried to conceal donations from disgraced late financier Jeffrey Epstein, the university said.

“This afternoon, Joi Ito submitted his resignation as Director of the Media Lab and as a professor and employee of the Institute,” MIT President Rafael Reif said in a letter posted online.

Ito could not be reached for immediate comment. The New York Times and New Yorker reported he said in an internal email, “After giving the matter a great deal of thought over the past several days and weeks, I think that it is best that I resign as director of the media lab and as a professor and employee of the Institute, effective immediately.”

Last month, Reif said the elite university would review its process for accepting donations after taking about $800,000 from foundations controlled by Epstein, who committed suicide while in jail awaiting trial on sex trafficking charges.

The New Yorker article uncovered deeper fundraising ties between the Media Lab and Epstein and said the institution had actively tried to conceal the extent of its connections with the disgraced financier.

On Saturday, Reif described the acceptance of contributions from Epstein as a “mistake of judgment” and said he had instructed MIT’s general counsel to bring in a prominent law firm to investigate the matter.

“Because the accusations in the (New Yorker) story are extremely serious, they demand an immediate, thorough and independent investigation,” Reif said.

Ito previously apologized for having accepted donations from Epstein and had said he would raise an amount equivalent to the donations the lab received from foundations controlled by Epstein and “direct those funds to nonprofits that focus on supporting survivors of trafficking.”

The New Yorker said Ito disclosed this week he received a further $1.2 million from Epstein for investment funds under Ito’s control and $525,000 for the lab. Epstein also secured $7.5 million in donations for the lab from other wealthy individuals.

On Saturday, Ito also resigned from the board of directors of The New York Times Co and of PureTech, a biotechnology firm, according to statements from the two companies.