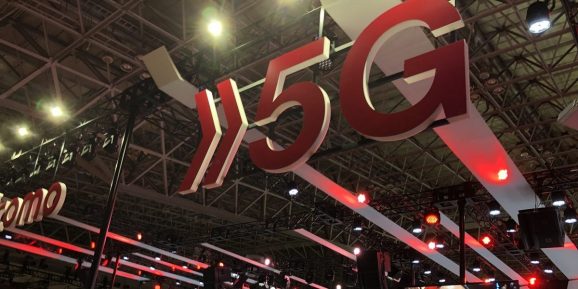 Shortly after smaller rival Softbank said it is accelerating its Japanese 5G network deployment by two years, targeting 60% population coverage by 2023, top carrier NTT Docomo confirmed that it’s also pushing up its 5G rollout plans. It now plans to have 5G base stations in all 47 Japanese prefectures by the end of June 2020, hitting 10,000 total base stations by spring 2021, and will begin offering limited public 5G tests in several cities on September 20.

“We are marking Friday as the day we begin our full-fledged 5G services,” said NTT Docomo president Kazuhiro Yoshizawa (via Japan Times), though calling its initial offering “full-fledged” is more than a stretch. Commercial 5G service for paying customers is still expected to commence in spring 2020, just ahead of July’s Summer Olympic Games in Tokyo.

NTT Docomo’s early public testing coincides with the launch of the iPhone 11 family, which is expected to be Apple’s last flagship phone without 5G. iPhones have proved to be extremely popular in Japan, singlehandedly buoying rivals SoftBank and KDDI before NTT Docomo obtained rights to sell the phone. The top carrier’s move to guarantee some 5G coverage throughout every state-like prefecture next year suggests it will be ready to offer next year’s models nationwide — assuming they launch as expected in September 2020.