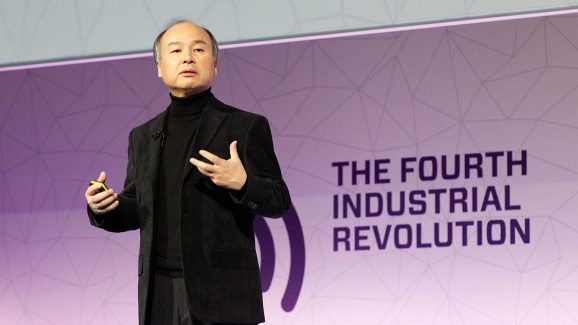 While carriers in other countries quickly sped up their 5G network rollouts to take advantage of early ratification of the international 5G standard, Japan largely held to its plan for a 2020 initial deployment timed to coincide with next year’s Summer Olympics in Tokyo. But Japanese carriers are now beginning to move up their dates, Nikkei reports, such that SoftBank will likely complete stage one of its rollout two years early, with rivals KDDI and NTT Docomo considering following suit.

The development continues Japan’s good news/bad news approach to 5G, which has seen the country fall behind long-time technology rival South Korea, thanks to the latter’s aggressive development and deployment of 5G technologies. Korean carriers have already signed up well over a million 5G customers, and top vendor Samsung alone has sold over 2 million 5G handsets worldwide, with plans to sell 4 million by the end of 2019. But trade conflicts between Japan and South Korea have threatened to starve Japan of Korean 5G technologies.

SoftBank will still launch commercial 5G in March 2020 with network hardware from Ericsson and Nokia, notably using AI-backed multiple antenna arrays to deliver strong performance in urban areas. Unfortunately, that launch will be far from nationwide in scope. According to today’s report, the carrier now plans to increase staffing and construction efforts so it can finish its early rollout by the first part of 2023 rather than 2025, covering around 60% of Japan with 11,210 base stations. Nikkei reports that KDDI and NTT Docomo may also shift their 2025 timelines up to match Softbank’s.

By contrast, Rakuten — a retailer that hopes to become Japan’s fourth major carrier — has pushed back its own network rollout plans, now targeting a mid-2020 commencement date and 2024 timeline for full service. The company planned to launch 4G and 5G services using Japanese-made base stations from NEC rather than relying on Korean gear or banned Chinese-made alternatives from Huawei but has apparently met with practical challenges.

Japanese carriers have long been planning splashy high-profile rollouts of 5G and related technologies in time for the Summer Olympics, which kick off in late July. NTT Docomo picked Nokia as a base station provider back in 2018 and has demonstrated an 8K 3D stereoscopic VR system capable of streaming live events to viewers. Japan’s government has prepared for a massive surge in 5G interest by rolling out 14-digit phone numbers capable of accommodating 10 billion devices within the country.