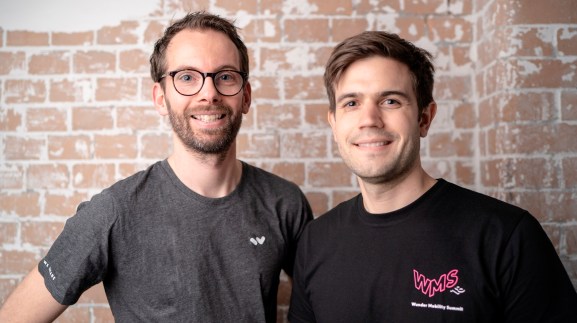 Wunder Mobility, which develops a platform that lets companies and municipalities create their own urban mobility services, has raised an additional $30 million from Blumberg Capital and KCK to close out its series B round of funding at $60 million.

The Hamburg-based company announced the first $30 million tranche a year ago, and it has now raised a total of $70 million since its inception in 2014.

Wunder Mobility works with fleet operators and mobility companies, such as car-, scooter- and bike-sharing platforms, and its customers include automotive giants like Daimler, BMW, Volkswagen, and Toyota. While the company offers its own customer-facing services, such as a Carpool app, it is essentially scaling its platform by powering third-party apps via a white-label service. 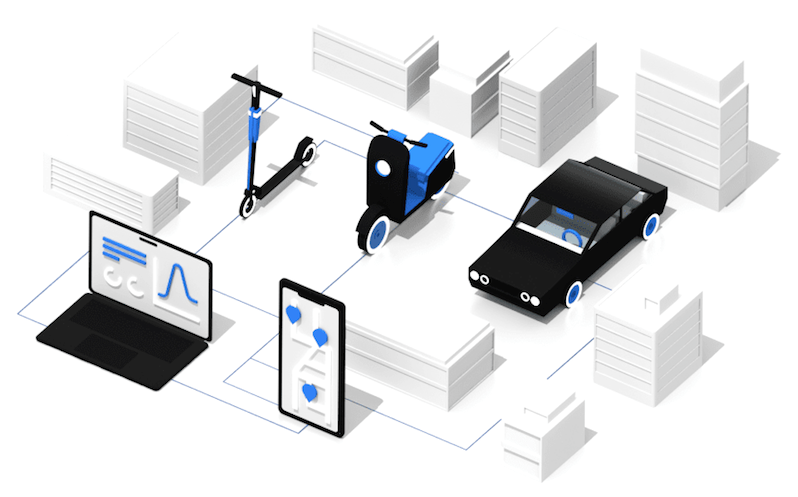 Above: Wunder Mobility targets a number of transport-related verticals, including fleet operators.

While Wunder Mobility has so far been largely focused on Europe and emerging markets, it has also been eyeing the lucrative stateside market, and today the company formally announced the opening of its U.S. headquarters in Los Angeles. Wunder Mobility already claims a number of customers in the U.S., including car-sharing startup Caramel and Kuhmute, a charging station provider for micromobility services. The company also said it’s working with a U.S. automotive company but did not disclose its name.

“Our proven track record and strong customer base in Europe and globally, combined with our initial traction with U.S. customers, is a proof point that transportation companies across the world can leverage Wunder’s platform to efficiently launch new mobility services,” said Wunder Mobility cofounder and COO Sam Baker.

While car ownership is still prevalent in most urban environments, numerous reports suggest it is falling for a number of reasons: Owning a car is expensive, work-at-home jobs have reduced the need to commute, and people are increasingly concerned about the environmental impact of driving. While ride-hailing services such as Uber and Lyft may not have precipitated the big drop in car ownership some have claimed, they’ve certainly made it easier for people to get around without buying a car.

Indeed, Wunder Mobility fits into a much broader trend that has seen investors plow countless dollars into electric scooter startups, bike-sharing platforms, and even flying taxis — all with a view toward transforming urban transport.

“The future of transportation is increasingly driven by smart, flexible, interoperable mobility services,” added Blumberg Capital managing partner David Blumberg. “We are proud to see Wunder Mobility’s expansion into the U.S. and expect companies, municipalities, and service providers to benefit greatly from their technology, domain expertise, and management’s strategic vision for growth.”

Wunder Mobility said it is now used in more than 100 cities across five continents and has doubled its employee headcount to 150 in the past year.