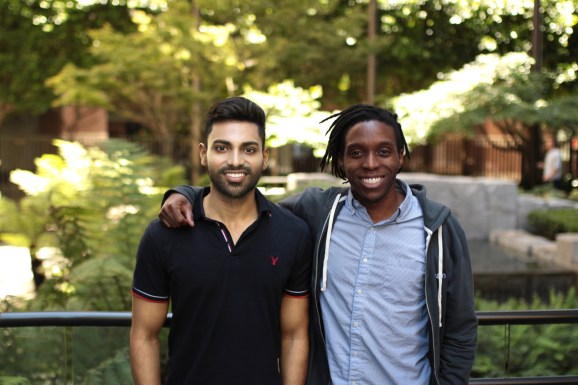 Fireflies.ai announced the close of a $5 million seed round today to grow its business and continue its effort to create an AI assistant dedicated to surfacing action items and next steps from what people say in meetings.

The seed round was led by Canaan Partners along with F7 Ventures and angel investors like former Slack CPO April Underwood, former Slack CMO Bill Macaitis, and Salesforce director of search Susan Kimberlin.

The funding will be used to grow the company’s machine learning and engineering ranks.

Fireflies launched the text-to-speech transcription service one year ago in October 2018.

Fireflies plans to be different by focusing on the recognition of questions in meetings, assigned tasks, major topics, and sentiment analysis.

Fireflies is also growing its language understanding for specific workflows for occupations like recruiters or people in sales.

“The other thing that we’re looking at that’s really important is adoption among teams, building for teams, building workflows, where people can access collaborate, like take it beyond this Recording transcription and being able to record audio,” Fireflies.ai cofounders Krish Ramineni told VentureBeat in a phone interview.

Fireflies connects with VoIP services for video calls as well like Zoom, Google Meet, and Cisco’s WebEx. After the meeting, flagged insights can be shared in team communication apps like Slack, Salesforce, or Hubspot.

Fireflies was founded by Ramineni and Sam Udotong in July 2016. The company has offices in Hyderabad, India and San Francisco and currently has 16 employees, Ramineni said.