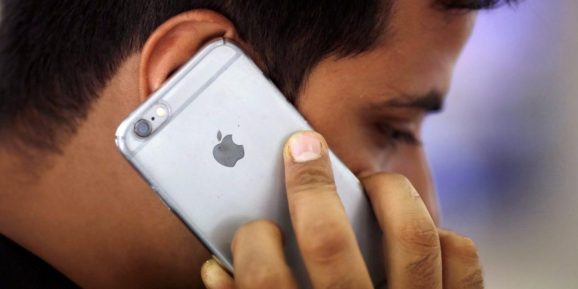 (Reuters) — Finland’s Salcomp, a supplier to U.S. tech group Apple, is to invest 20 billion rupees ($278.67 million) in India to make mobile chargers and other smartphone components from March 2020, the country’s technology minister said on Monday.

Salcomp has reached an agreement to take over a facility, formerly owned by Nokia, in the southern Indian city of Chennai and will begin operations at the site by March, Ravi Shankar Prasad told a news conference.

Salcomp, a major supplier of chargers to Apple for its iPhones, has reached an agreement to take over the entire facility of Nokia handsets lying closed for the past so many years, Prasad said.

“I can tell you apart from chargers and other equipment it will lead to a diversified product portfolio,” Prasad said, adding that Salcomp would invest the 20 billion rupees at the site over the next five years.

The move is expected to generate jobs for about 10,000 people, he said.

Nokia, in a statement, confirmed that it had reached an agreement with Salcomp for the sale of the facility in Sriperumbudur, Chennai.

The widening of Apple’s supplier base in India, the world’s second-biggest smartphone market, is a boost to Prime Minister Narendra Modi’s “Make in India” drive.

India has been trying to take advantage of the trade war between Beijing and Washington, which has disrupted supply chains and forced companies to look for alternative manufacturing locations.

Apple last month started selling its iPhone XR model assembled in India by the local unit of Foxconn. It also assembles the iPhone 7 model in India through Wistron’s local unit in the tech hub of Bengaluru.

Apple’s Indian-made phones will also be exported, Prasad said, adding that exports of mobile phones and components from the country would be worth $1.6 billion each in the financial year to end March 2020.