Could robotics products designed for homes be in Samsung’s future? Not until a Gordian knot’s worth of technological kinks have been worked out. That’s the takeaway from a panel of Samsung executives this week at the 2020 Consumer Electronics Show, who spoke at length about the challenges involved in developing a robot that’s safe, privacy-preserving, and engaging. These challenges are not germane to Samsung and its robot efforts, though. The entire industry is on the hunt for solutions, not least of which conglomerates like iRobot.

“Five years ago, if you look at the consumer robots area — indeed, in the social robots area — that the companion function of the robot would be fulfilled relatively quickly. The surprise was that assistants [like Bixby advanced at a faster pace],” said Samsung chief research scientist Sebastian Seung. “The reason is that certain things like giving you the song that you asked for are more trivial than making a robot provide a satisfying emotional experience.”

His comments aren’t to suggest there haven’t been attempts, albeit not by Samsung. Mayfield’s Kuri responded to turns in a conversation with animated expressions, including a confused “huh?” if it didn’t understand something. Anki’s Vector, a handheld robot with dual treads and an articulated “head,” conveys feelings of nervousness, joy, panic, annoyance, excitement, and more with animations and sound effects. And before the shutdown of its backend servers, Jibo told jokes and stories, remembered likes and dislikes, and asked questions.

But Seung argues that few if any robots to date have demonstrated an ability to connect with owners in a deeply personal manner. Building blocks are beginning to emerge — Amazon’s Alexa can detect emotions like frustration in voices, and countless off-the-shelf AI systems recognize faces, clothing, activities, and common household objects — but they’ve yet to come together compellingly.

“It wasn’t so obvious that this would be the case, but [as it turns out], it’s hard to make a robot as satisfying as a dog is,” said Seung, who expressed optimism about the future of home robots. “I do think that in the long term, maybe we won’t be able to make something as good as a dog, but certainly robots are going to succeed in providing some of these social and emotional functions. And certainly at Samsung, for any product we bring to market, we want the utility, but we also want that emotional aspect, too.” 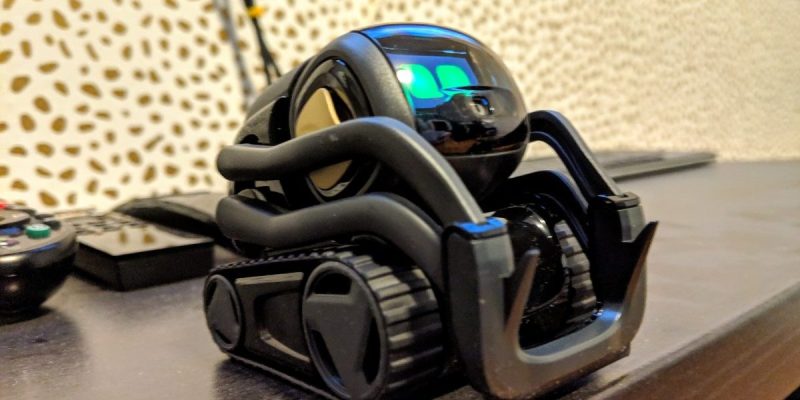 Luminaries like former executive chairman of Google and Alphabet Eric Schmidt believe AI-imbued robots will someday act as companions that grow and evolve throughout a person’s life. In childhood, they might help teach core subjects like language and math, and in old age, they could keep their owners company to stave off loneliness. For its part, the Computing Community Consortium — an organization representing over 220 North American academic departments, industrial research labs, and professional societies — asserted in a recent report that robotics and AI will enable elderly populations to live longer independently and lead healthier lifestyles. (Wellness robots like Catalia Health’s Mabu and Diligent Robotics’ Moxi have already found their way into hospitals, homes, and nursing centers, where they’re doubling as orderlies and symptom trackers for chronically ill patients.)

Of course, assuming the emotional and intelligence elements come together, humanoid robots like those depicted in The Jetsons might be logistically difficult to build. Machines of a certain size pose a safety risk, pointed out Seung.

“One thing about robotics is that there’s an issue of physical safety,” he said. “If you have a [humanoid] robot, you’d worry what might happen if it just fell over, and [if it could] hurt someone if it fell over. In the future, if there were going to be some kind of large robot that went around and cleaned your house, [we] would have to work really hard to make sure that it can’t hurt you.”

Perception would likely have to improve, too — without a rich corpus on which to draw, the models dictating robots’ decision-making can’t learn the relationships that inform their predictions. One solution might be multimodal learning, a paradigm that consolidates data from various sensors and inputs into a single system. It can carry complementary information or trends, which often only become evident when they’re all included in the learning process, while at the same time leveraging signals to generate more robust inference. 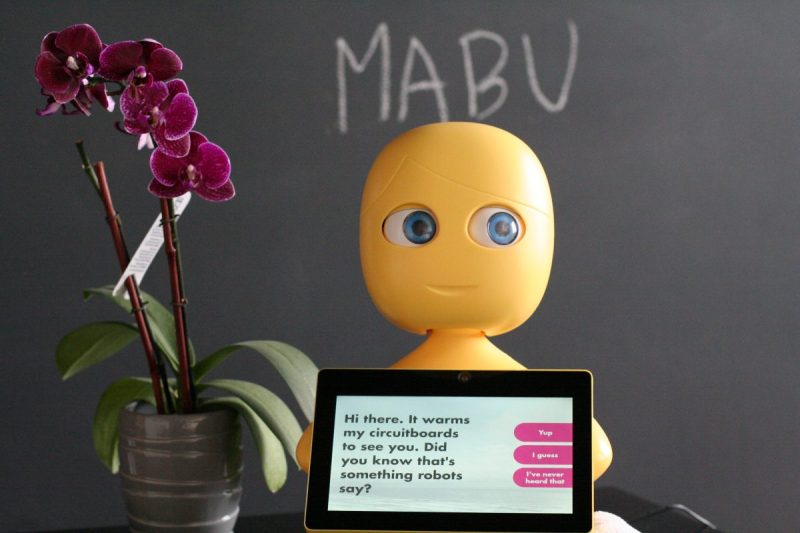 Above: Mabu the robot from Catalia Health

But Sunggy Koo, vice president and head of Samsung’s home internet of things division, notes that this has historically been difficult to implement. “Products [are often] developed in a silo and the backend [isn’t] cloud-connected,” he said.

Fortunately, there’s hope yet. Samsung’s SmartThings platform — which spans routers, sensors, fridges, TVs, and more — connects to the SmartThings Cloud, which lets users control compatible IoT devices from a single app. (Samsung says that over 10 million homes in the more than 100 countries where SmartThings is available are connected to SmartThings Cloud.) Data from these various systems might be used to refine models going forward, perhaps including those under the hood of Samsung’s Ballie concept.

Broadly speaking, ABI Research anticipates the total number of devices shipped will grow from 3.94 million in 2017 to 514.12 million in 2023, spurred by uptake in the robotics, consumer, health care, and media and entertainment segments.

“Now, we’re starting to push forward and say, ‘There are better experiences [when] you have multiple devices interacting with each other and trying to create a better value for users,” said Koo. “Once [you] have a united set of devices, all of a sudden you see a huge number of different use cases.”

Of course, robots pose something of a privacy challenge — particularly those that draw from connected devices in order to learn new behaviors. That’s where on-device and offline AI might have a role to play, said Seung. So too might emerging techniques like federated learning and homomorphic encryption, which enable AI systems to self-improve without exposing sensitive information.

“Trying to do more of the AI computations on your phones or whatever devices are in your possession as opposed to in the cloud — there are several motivations for that,” said Seung. “One of the motivations is that it’s a technological way of giving users more control of their data.” 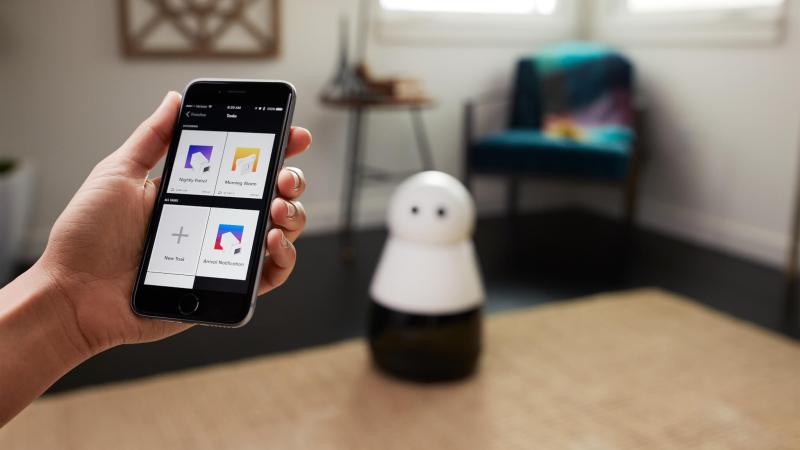 Home robotics — and robotics, generally — have proven tough to crack for even the best-funded ventures. In April, Anki closed its doors after raising close to $200 million in venture capital. Anki’s demise followed that of the aforementioned Mayfield Robotics, which was developing a larger, pricier ($700) Kuri. Honda canceled its Asimo program. And in a somewhat related development, industrial robotics company Rethink Robotics was recently forced to cease operations after attempting unsuccessfully to find an acquirer.

But Seung is confident that if Samsung pursues the market, it’ll do so thoughtfully.

“The big challenge … for [us is] articulating a strategy by which we could use AI [and robotics] to … serve people’s needs and desires in a much more effective way.”