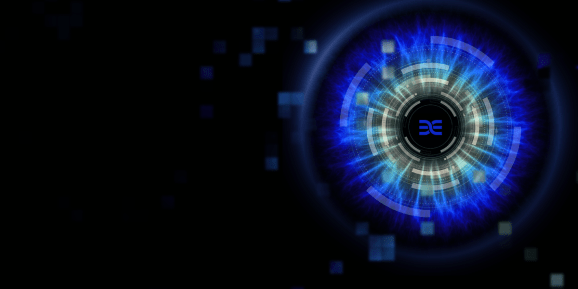 The company says it has developed an “artificial deep neural network brain” that can rapidly learn about new forms of malware and ransomware. As the system becomes smarter, it should be able to predict and prevent future attacks with high accuracy.

“Traditional cybersecurity is broken,” said Deep Instinct cofounder and CEO Guy Caspi in a statement. “Current solutions based on ‘assumed breach’ are simply insufficient for the highly sophisticated attack landscape we all face. Deep Instinct takes an entirely new approach, preventing attacks before they are executed.”

The New York-based company is part of an emerging wave of startups turning to machine learning and artificial intelligence to combat the rising number of cyberattacks. The industry is optimistic that this ability to automate defenses will help companies gain an edge against increasingly sophisticated and well-funded hackers.

In the case of Deep Instinct, the company says its deep learning platfrom can identify new forms of attacks based on its experience fighting previously known infiltrations. By automating analysis of attacks such as malware, the company says it can more effectively protect enterprise networks, endpoint devices, and different operating systems.

Deep Instinct targets markets such as finance, health, aerospace, and insurance and reports that its customer base tripled in 2019.

Millennium New Horizons led the venture capital round, which included participation from Nvidia, LG, and Unbound, an investment firm founded by Shravin Mittal. HP and Samsung had previously invested in the company, which has now raised a total of $100 million.