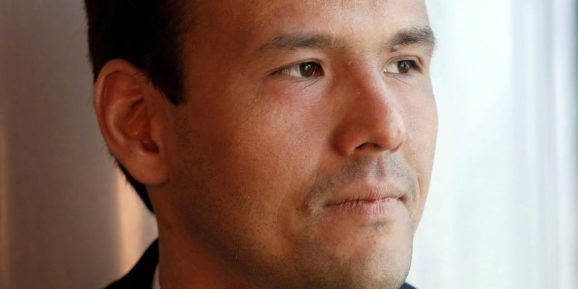 The French government has announced a sweeping plan — worth $4.3 billion — to support a startup ecosystem struggling to survive the COVID-19 pandemic that has shut down the nation’s economy.

Over the past five years, the French government went to extraordinary lengths to catalyze a startup economy that had seemed moribund. These efforts paid off as the country surged to the top ranks of European startup hubs, but the bulk of its contenders are early-stage startups and financially fragile.

To keep them afloat during the economic fallout from COVID-19, French Digital Minister Cedric O detailed a financial rescue plan today during an interview with a French radio station.

“This morning, we’re announcing a specific plan to support the cash flow of startups,” he said.

In the interview, he noted that many of these startups are not yet producing revenue. To help them stay afloat, the plan includes facilitating short-term refinancing, the early return of some tax credits, speeding up some previously planned investments, and certain guarantees for lost cash flow. The government is still working out the criteria for which companies will qualify.

Feeding into these efforts, state-run bank Bpifrance is already one of the largest backers of startups in terms of investment. The digital minister said Bpifrance will continue to invest more than $1 billion in funds it already had in the pipeline.

“The crisis we are facing, because it affects the real economy, because it is global . . . can only be compared to the Great Depression of 1929,” Le Maire said, according to the Washington Post.

In general, Western governments are considering unprecedented financial programs to support their economies. This includes the $2 trillion package U.S. lawmakers hammered out yesterday, as well as programs across Europe that will see governments assume responsibility for directly paying at least a portion of private business employees’ salaries.

Questions about startups’ near-term future have been posed from China to the U.S., and reports on venture capitalists’ response to the crisis vary. Meanwhile, major companies like Facebook, Apple, and Twitter have already been severely impacted, though they have enough money banked to ride things out.