Twitter has reported strong user growth for Q2 2020, even though revenue — which was already widely expected to be down — fell below analysts’ expectations.

The social networking giant announced its most recent financial and user metrics this morning, revealing revenues of $686 million — a  year-on-year (YoY) decrease of 19% on the $841 million reported last year and a quarter-on-quarter (QoQ) decrease of around 15% on the $808 million for Q1 2020. Twitter also reported an operating loss of $124 million, compared to a $7 million loss for Q1.

Twitter hadn’t provided any guidance ahead of its latest earnings, largely due to the impact COVID-19 is having on a business that relies mostly on advertising dollars. However, the consensus estimate for Twitter’s income was around $708 million.

It’s worth noting that the drop in revenue was more pronounced in Q2 because the global lockdown only really took effect in the last few weeks of the previous quarter.

On a positive note, Twitter reported 186 million “monetizable daily active users” (mDAUs), up 34% on the 139 million it reported for the same period last year and 12% on the 166 million for the previous quarter. Twitter stopped reporting total monthly active users (MAU) last July, choosing instead to focus on an entirely new mDAU metric it defines as individuals who log in through Twitter.com or any of the mobile apps that are able to show advertisements. This excludes those who don’t log in or who use TweetDeck or other third-party clients.

All in all, Twitter’s Q2 2020 story was similar to that of Q1 insofar as engagement was up, with “external factors” such as COVID-19 and other global events driving more frequent users to the platform. “Our work to serve the conversation around COVID-19, to help people find trusted sources of information, to better organize and surface the many topics and interests that bring people to Twitter … helped us serve our larger audience,” Twitter wrote in its shareholder letter.

Last month, Twitter job postings indicated it is working on a new subscription platform as it seeks revenue channels beyond advertising. While the company hasn’t divulged exactly what it has in store, it did mention subscriptions fleetingly in its shareholder letter, confirming that this is still a very early-stage initiative and isn’t expected to generate revenue in 2020.

Finally, CEO Jack Dorsey addressed the recent hack that impacted more than 100 accounts, many of which belonged to high-profile users, such as Elon Musk and Jeff Bezos. Dorsey said the company “moved quickly to address what happened, and [has] taken additional steps to improve resiliency against targeted social engineering attempts.” 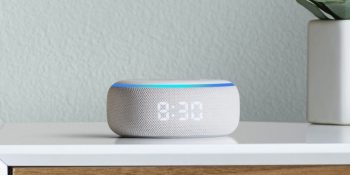 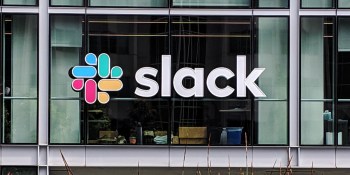