As a software company grows, so does its codebase, which may count contributions from dozens or hundreds of individual developers — some of whom no longer work at the company. Understanding the workings across a vast codebase can be challenging, particularly for developers joining a company, which is where CodeSee comes in.

Founded out of San Francisco in 2019, CodeSee enables developers to integrate their GitHub repositories and automatically generate “maps” to visualize an entire codebase, better understand how everything fits together, and see how a proposed change will impact the wider codebase.

Users can place labels and notes in a CodeSee map, which remain as developers come and go and files and folders change over time. A “tours” feature enables visual walkthroughs of a piece of code. Moreover, these maps automatically update when every pull request is merged, and they are language-agnostic, with support for dependencies across Java, JavaScript, Go, and Python. 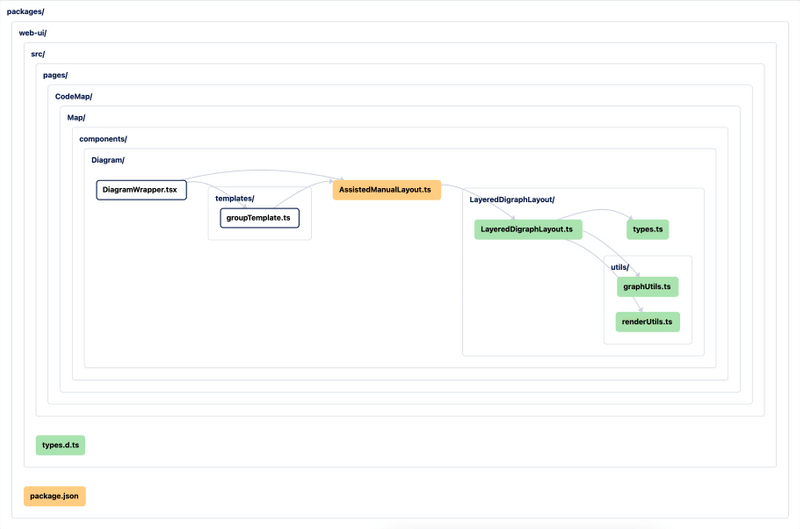 The CodeSee platform launched initially in private beta back in July, but as of this week it’s available as part of a public beta program. To reach more developers around the world, the company also announced it has raised $3 million in a seed round of funding co-led by Boldstart Ventures and Uncork Capital, with participation from Salesforce Ventures, Precursor Ventures, and a slew of angel investors.

While CodeSee maps remain in beta for now, the company also announced a new open source community called OSS Port, which is designed to help developers participate in open source projects. OSS Port ties into CodeSee’s mission, as open source software projects are inherently collaborative and it can be difficult to navigate them when thousands of people from around the world are trying to build and maintain a single codebase.

CodeSee’s platform aims to fix a problem that impacts developers and companies of all sizes, although it arguably becomes more useful the larger a company is and the more extensive its codebase is.

“Understanding large, complex codebases is a quintessential problem for developers — no matter the context of the codebase,” CodeSee cofounder and CEO Shanea Leven told VentureBeat. “So whether your codebase is at a 20-year-old company or a two-year-old startup, maintaining an open source project with thousands of participants — it’s the same problem. They need to understand how the code works so they can modify it without breaking it.” 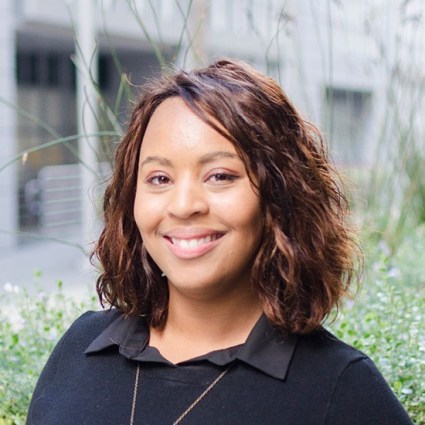 Leven said maps will always be free for the open source community as part of OSS Port, but the ultimate plan is to create a commercial business out of CodeSee maps, using feedback from the open beta program. What that commercial offering will look like remains to be seen.

“We’re drawing from the valuable user experiences and feedback of our current beta cohort to define what will one day be a maps enterprise offering,” Leven said. “Our goal is to develop and eventually release an enterprise offering that meets the unique interests and needs of larger organizations, with features capable of enterprise breadth and scale.”

It’s worth noting that other companies are setting out to solve similar problems. Earlier this year, VentureBeat covered a company called Swimm, which helps developers share knowledge and understand each other’s code, and there are clear parallels here — but this only highlights developers’ growing desire to fix the codebase complexity problem.

“There are a few startups focused on helping developers understand codebases, but there is no objective market leader — yet,” Leven said. “It’s a big issue with a lot of potential solutions. I often think of it like we’re in a pie-generating space, not a pie-dividing one.”