Google launched Android 11 DP1 in February, the earliest Android developer preview it has ever released, and Android 11 DP2 in March. Last year, Google used the Android Beta Program, which lets you get early Android builds via over-the-air updates on select devices. This year, however, Google is not making the first few previews available as betas (you’ll need to manually flash your device). In other words, Android 11 is not ready for early adopters to try, just developers. Like DP1 and DP2, Android 11 DP3 is only available on eight Pixel phones. That’s a tiny slice of the over 2.5 billion monthly active Android devices — the main reason developers are eager to see what’s new for the platform in the first place. Google will likely release Android 11 to more phones with the first beta. To help Google get there, you can give feedback and report bugs here. 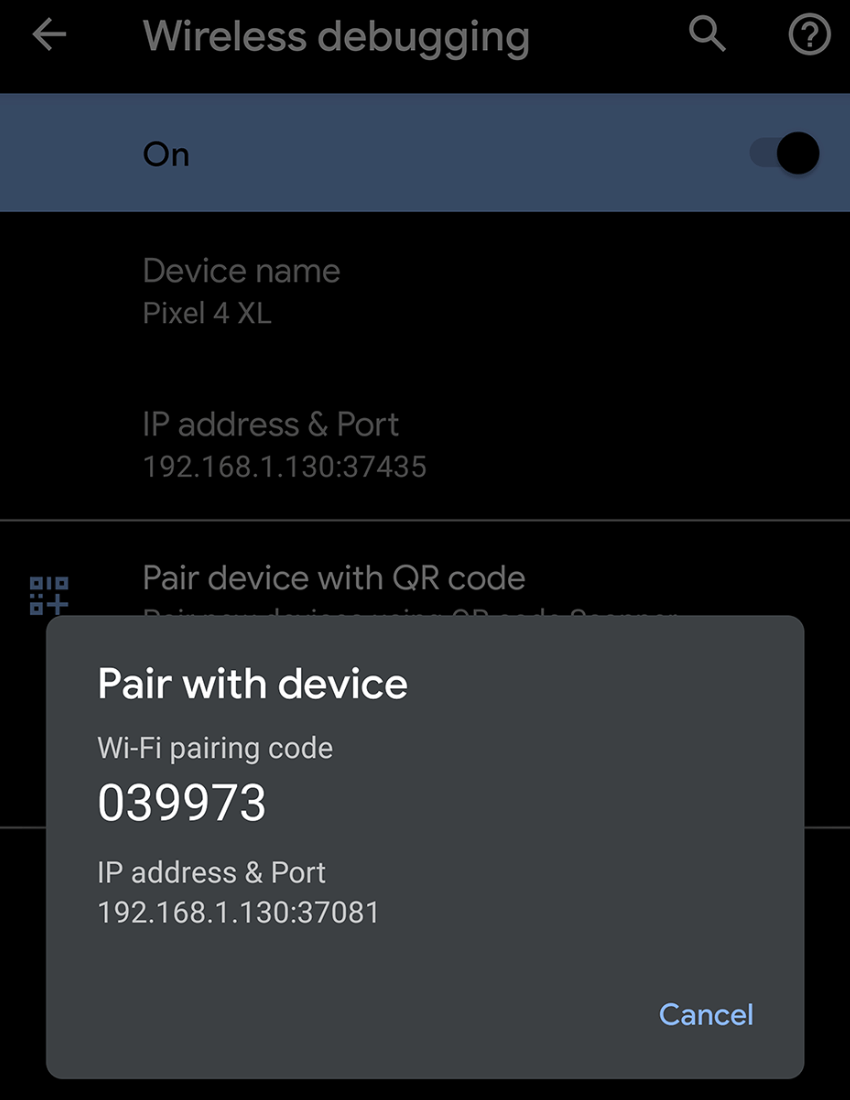 After you’ve flashed Android 11 onto your device or fired up the Android Emulator, you’ll want to update your Android Studio environment with the Android 11 Preview SDK (set up guide). Then install your current production app and test the user flows. For a complete rundown on what’s new, check the API overview, API reference, and behavior changes. To help developers test, Google made many of the targetSdk changes toggleable, so you can force-enable or disable them individually from Developer options or ADB. The greylists of restricted non-SDK interfaces can also be enabled/disabled.

The goal of the developer previews is to let developers explore new features and APIs for apps early, test for compatibility, and give feedback. Normally, more details would be shared during Google’s developer conference in May, but given that event has been canceled, Google will have to adjust. Either way, expect more new features and capabilities in the first beta.

Google is asking developers to make their apps compatible with Android 11 so that their users can expect a seamless transition when they upgrade. “When we reach Platform Stability, system behaviors, non-SDK greylists, and APIs are finalized,” Google VP of engineering Dave Burke wrote today. “At that time, plan on doing your final compatibility testing and releasing your fully compatible app, SDK, or library as soon as possible so that it is ready for the final Android 11 release.”