If you open Google Maps on your computer (go ahead, I’ll wait), you’ll likely see the town or city you live in, or maybe the last place you looked up. Now, zoom out. No, more than that. Keep going. Further!

Until very recently, Google Maps would have shown you a flat map of the world. About two weeks ago, however, Google quietly rolled out (hehe) a change so that the service now presents you with a 3D globe.

You can manipulate the globe as you’d expect — spin it, zoom in, and zoom back out. Google Earth, watch out — Google Maps is coming for you.

Globe mode only works on desktop, but all major browsers are supported, we’re told. We tested it on Chrome, Firefox, and Edge — they all showed the globe just fine. This is all thanks to WebGL (although not WebGL 2). 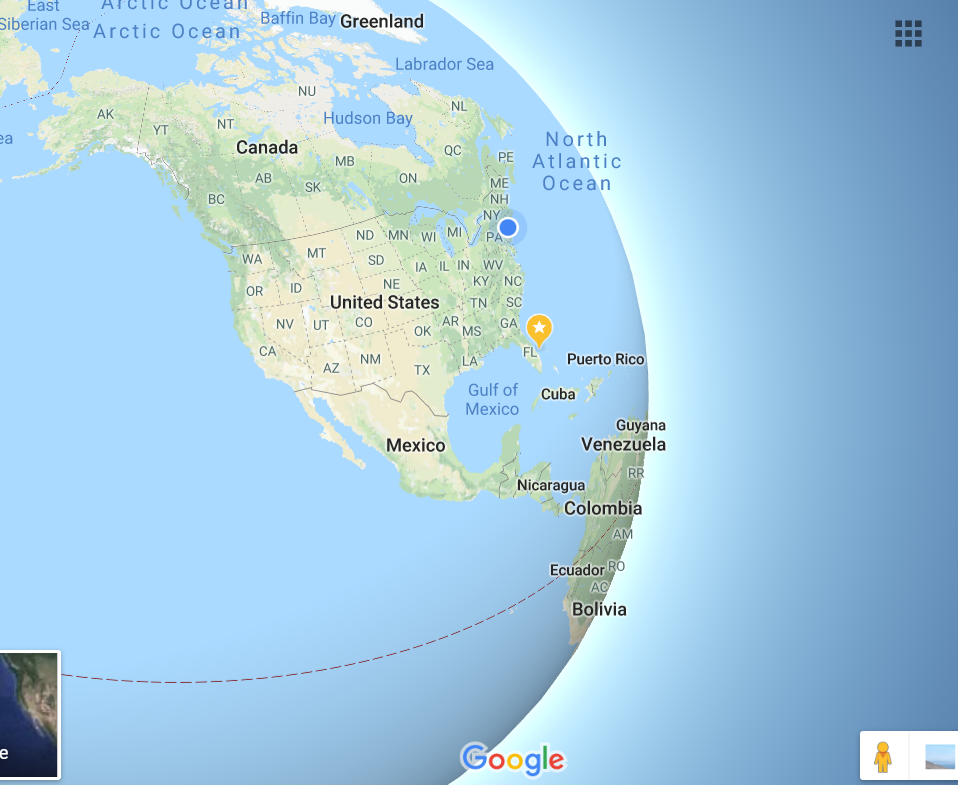 The change means that by depicting the world in a spherical form, Google Maps shows a more accurate representation of the world. And no, we’re not just talking about Google fighting back against flat Earth truthers.

A map on a sphere cannot be transferred to a plane in a conformal and area-preserving way. Put another way, the spherical map cannot be represented as a plane without some sort of distortion — see stereographic projection, Gaussian curvature, and the video below.

The mobile version of Google Maps, both the apps and the website, still show the world as a plane. Google Maps was first released more than 13 years ago — hopefully, it won’t take another 13 before Google Maps mobile gets the 3D globe treatment.

The Google Maps team has been hard at work as of late. Globe mode aside, the Google Maps business was completely revamped in May, and the company also promised new social and augmented reality features were on the way.