Cloud-based customer support platform Ujet has raised $55 million in a series C round of funding led by Sapphire Ventures, with participation from other notable investors, including Alphabet’s GV. Ujet’s raise comes as companies across the spectrum have had to transition customer support agents to remote environments due to the COVID-19 crisis. 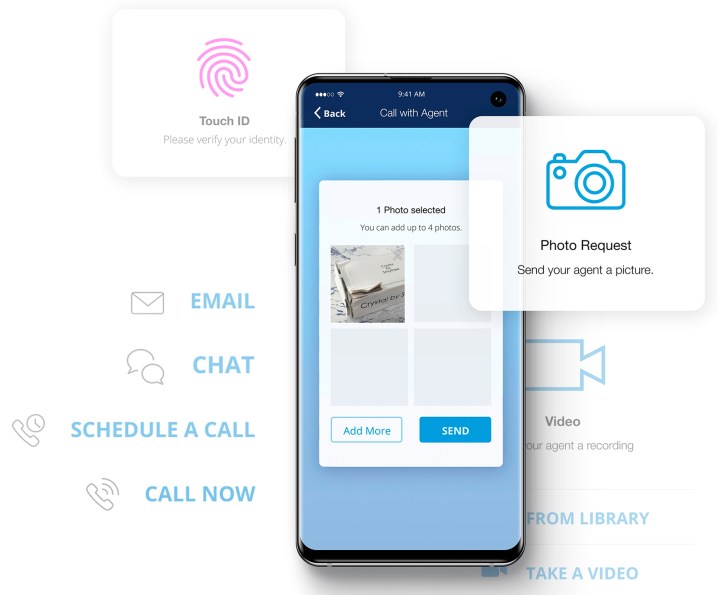 Above: Companies integrate with Ujet to bring key customer support functionality to their apps.

Ujet had previously raised around $46 million, including a GV-led series B round back in 2018, and with another $55 million in the bank it’s now well-positioned to capitalize on the increased demand for cloud-based contact center technology. Last month, Ujet reported that since COVID-19 restrictions were broadly imposed in March, it had helped its existing clients transition 35,000 agents to remote work environments. It claimed it’s now powering the “world’s single largest cloud contact center,” with more than 22,000 agents.

Ujet said this series C round, which includes investment from Kleiner Perkins, DCM, Resolute Ventures, and Citi Ventures, will help it expand its sales and marketing teams at home and internationally and launch new products and features.

The raise highlights a broader shift toward distributed workforces —  accelerated by the pandemic. Major companies such as Facebook and Twitter have already confirmed that their employees will be able to work from home indefinitely. There has also been a spike in demand for tools that facilitate the shift from physical to virtual environments, including platforms that enable online events and allow local pizzerias to sell online.